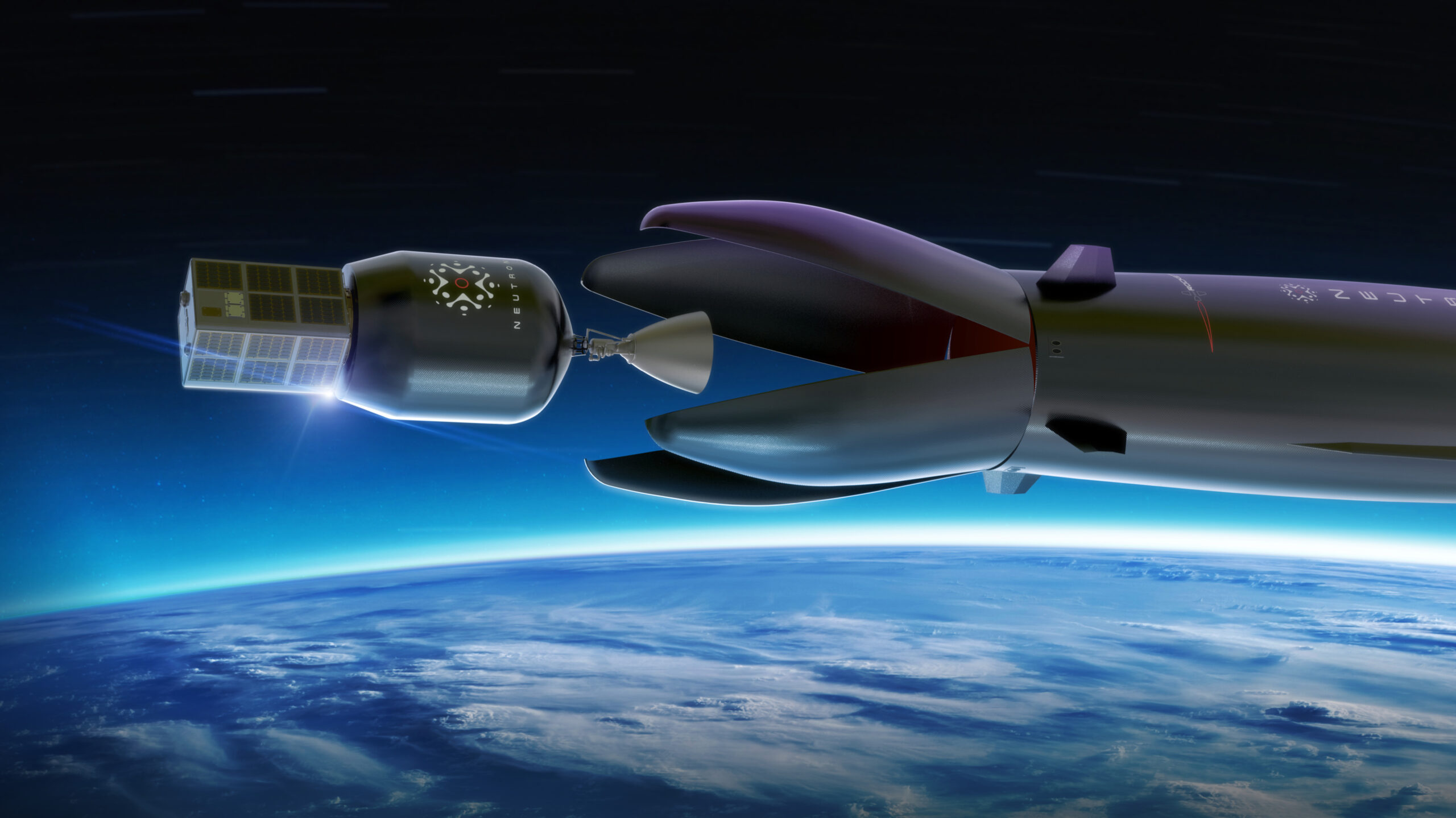 Rocket Lab unveiled new details on Thursday for its Neutron medium-lift launch vehicle, which is designed to be fully reusable, specifically for constellation deployment.

CEO Peter Beck explained in a video on Thursday that Neutron will be fully reusable, including first stage and fairings. The fairing design is called “Hungry Hippo,” which has jaws that open in space to release the second page and payload, while the fairing stays attached to the first stage.

“Since reusability is at the heart of the Neutron design, we asked ourselves — How can we reuse as much as possible, to really drive down those costs and time to get it onto the pad and launch again and again?” Beck said in the video. “The answer is not throwing away the fairings, or even trying to catch them. The best way is never to get rid of them in the first place.”

The rocket has a tapered shape with a wide base to serve as a base for re-entry landings, which Rocket Lab says eliminates the need for complex mechanisms and landing legs. Neutron is designed to return to its launch site via a propulsive landing, versus an ocean-based landing.

What lands back on Earth is a complete first stage, fairings and all. What we need to do is open those bearings back up, load in a second stage and a payload, close the fairings, and go again,” Beck said.

Beck said prototype tanks are in development, and the Archimedes engine will have first fire next year. Neutron will be able to carry 8,000 kg to Low-Earth Orbit (LEO) and 1,500 kg to Mars and Venus.

Rocket Lab first announced the Neutron rocket in March, when it announced plans to go public. The company has been publicly traded since August.