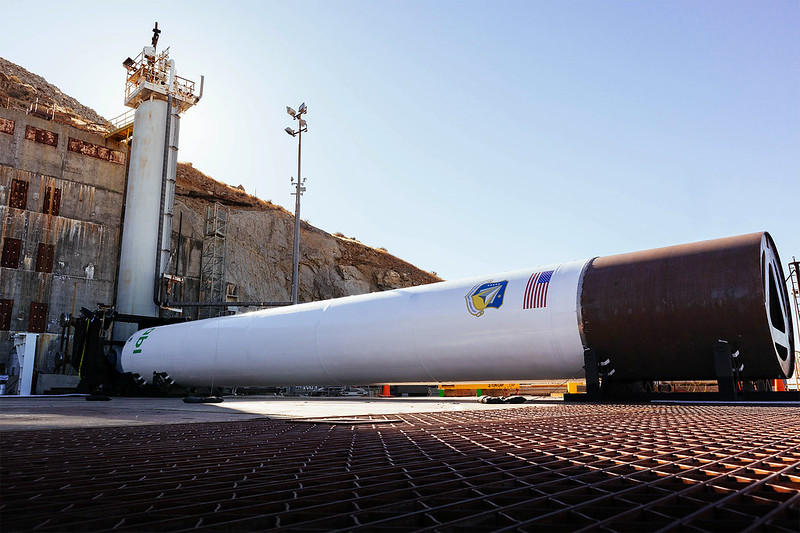 ABL Space Systems has won its fourth launch contract with the U.S. Department of Defense. The launcher in development has received a “Responsive Launch II” from the Defense Innovation Unit (DIU). The DIU’s responsive launch program looks to partner with commercial launch providers that can “enable precision delivery of payloads to prescribed orbits with minimal delay,” according to the unit.

ABL is working on a deployable launch vehicle (RS1) and ground systems that can be launched from different locations. The company is preparing for the first launch of the 1,000-kilogram class RS1 launch vehicle later this year.

“We have designed our systems to provide responsive capabilities since day one, and this effort exemplifies how rapidly developed commercial capabilities can be leveraged to meet emerging DoD needs. Our systems will provide access to space when and where needed, without making any compromises on performance or cost,” ABL President Dan Piemont commented in the release.

ABL announced the contract Monday, and did not specify the specific contract amount, but said that it adds to the launcher’s backlog of more than $50 million in active contracts with the DoD.

This award follows after ABL closed a $170 million Series B funding round in March. The launcher also has a 58-launch deal with Lockheed Martin.