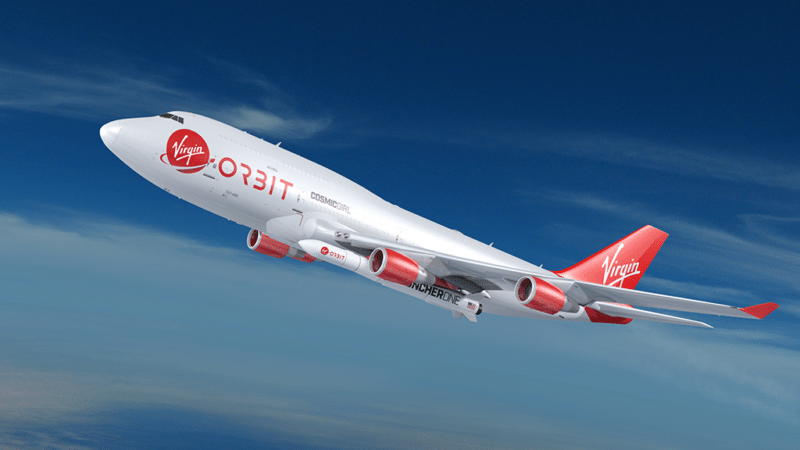 Virgin Orbit will launch the first of the six satellites no earlier than 2023. No timetable was given for the launch of the remaining satellites. Hypersat and QinetiQ said they chose Virgin Orbit because of LauncherOne’s shorter call-up times, flexible scheduling, and ability to directly inject satellites into precise target orbits.

HyperSat contracted QinetiQ to build the satellites and lead a team of technology partners that includes Redwire, Millennium Engineering and Integration, and Brandywine Photonics. The constellation is being designed for use by defense and security applications, and other commercial sectors, such as agriculture and insurance.