Arianespace to Launch Eutelsat 10B in 2022 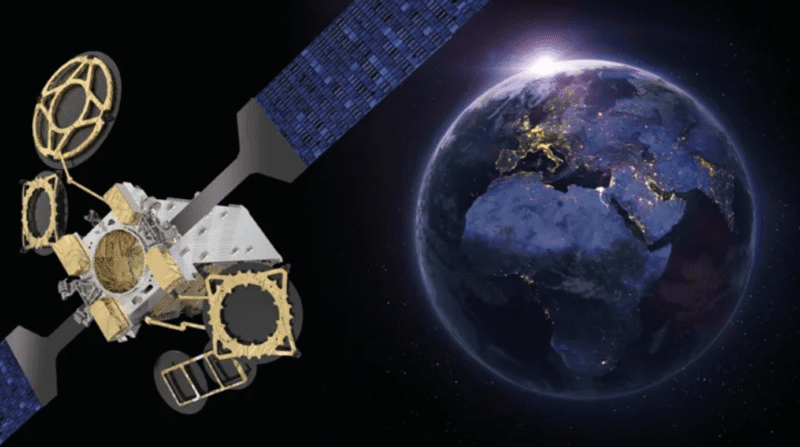 Arianespace revealed Wednesday that it will launch Eutelsat 10B, Eutelsat’s next generation telecommunications High-Throughput Satellite (HTS). The satellite is scheduled to launch from the Guiana Space Center in 2022 on an Ariane 5 rocket.

The Eutelsat 10B satellite will cover areas across the Americas and Asia. Thales Alenia Space is building Eutelsat 10B based on the Spacebus NEO platform, with Ku- and C-band payloads to ensure service continuity for existing customers on Eutelsat 10A. In Dec. 2019, Panasonic signed an agreement for Ku-band capacity on Eutelsat 10B.

“We are honored by Eutelsat’s renewed trust in Arianespace’s launch services solutions,” commented Stéphane Israël, CEO of Arianespace. “Not only does this contract illustrate the long-lasting partnership between our two companies and the robustness of our relationship, it also demonstrates the competitiveness of Ariane 5 within the demanding market of geostationary telecommunications satellites. With this latest announcement, Ariane 5 has secured almost all its final series of launches, in advance of the handover to Ariane 6 with the same success.”