SpaceX to Use LeoLabs Service to Track Starlink Deployments 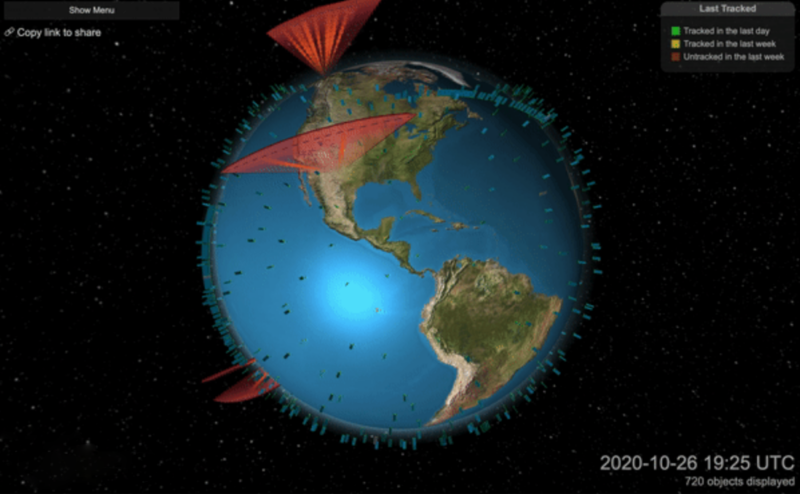 LeoLabs calls its service a first-of-its-kind commercial service that provides payload tracking and identification support immediately after on-orbit deployment, during the gap of time from launch and when objects are added to the public catalog, which can take days or weeks. The service gives satellite operators orbital location information on their payloads within the first few hours of deployment, to establish communications and begin mission operations.

The company said it has been providing this service for Starlink launches since March, but announced the commercial agreement on Tuesday. In July, LeoLabs gave an update on beta tests of the service with a Starlink launch with Planet satellites on board, in which LeoLabs was able to and identify Planet’s SkySats separately from the Starlink satellites, and show a clear visualization of the deployed payloads.

“LeoLabs is excited to work with SpaceX as they launch the world’s largest constellation of satellites to provide global broadband internet access,” said LeoLabs CEO Dan Ceperley. “Our global radar network and software platform allow LeoLabs to acquire an entire batch of Starlink satellites faster than any other organization in the world and provides SpaceX with a level of certainty that was previously not available.”

LeoLabs was SATELLITE’s Startup Space competition winner in 2018. Ceperley told Via Satellite in March that he sees 2020 as the tipping point for a new era of commerce in Low-Earth Orbit with growing mega-constellations, Starlink and OneWeb.