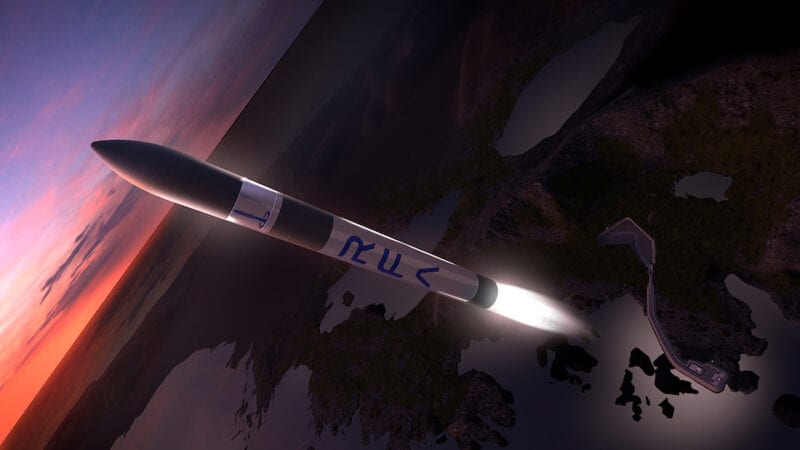 Rocket Factory plans to launch its RFA ONE from an Andoya Space site in Norway in 2022. Photo: RFA

Rocket Factory Augsburg AG (RFA) has reached an agreement with the Andøya Space in Norway for a launch site for the maiden launch of its RFA ONE rocket. RFA announced in a Monday release that it plans to start delivering end-to-end launch services for small satellites in 2022.

Andøya Space is developing the new launch complex on Andøya island, 35 km south of its existing sub-orbital launch site. The site will provide operators of vehicles in the 1.5 metric ton payload class with independent integration facilities and access to two launch pads. Rocket Factory, a German startup founded in 2018 and backed by OHB is developing the RFA ONE launcher for small satellites with a payload performance of up to 1,500 kg to Low-Earth Orbit (LEO). The company recently qualified the upper stage tank system during cryogenic tests and is preparing hot-fire tests of the main engine in Sweden.

“This partnership is pivotal, it allows RFA and Andøya to launch the first satellite into orbit from continental Europe with an European launcher” said Dr. Stefan Brieschenk, COO of RFA.

Separately, RFA has completed a phase in its project with France’s National Centre for Space Studies (CNES) and the Guiana Space Centre (CSG) to implement a launch site for the RFA ONE at the launch complex in Kourou, French Guiana. This follows on a MoU signed in 2019.