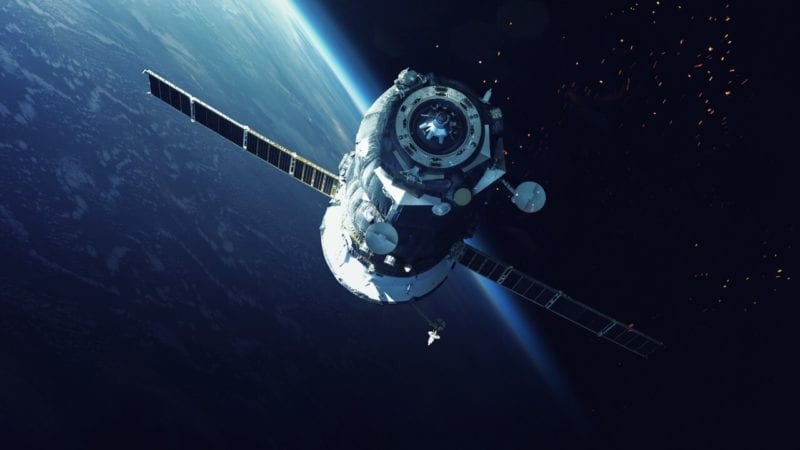 Vestaspace Technology, an Indian small satellite manufacturing company, released plans on Tuesday to launch a constellation of 35 or more satellites across India with the intention of building 5G speed network connections and Internet of Things (IoT) functionalities. The company says it will release a beta version of the next-generation satellite constellations in September, in early 2021, launch its satellites into Low-Earth Orbit (LEO) and Geostationary Orbit (GEO).

Vestaspace said it recently secured $10 million in funding from U.S.-based Next Capital Tech. LLC. The company wants to replace traditional fiber networks with satellite constellations and to provide high-speed 5G network connections across India. To this end, it said it has installed eight ground stations and 31,000 data receptors across India.

In the company’s concept of services, any person can uplink and downlink data while browsing the internet by buying a token or directly partnering with Vestaspace. Vestaspace touts test results with accurate antenna, tracking, seamless beam and satellite handovers, which resulted in reflected in a live-streamed HD video of with less than 34 ms latency with the speed of more than 400 Mbps.

“Our Advanced AI-technology based unmanned satellites data will bring in-depth solutions to the telecom industry and the common people,” Vestaspace Technology Founder and CEO Arun Kumar Sureban said. “We are on a mission to make space accessible to everyone who once thought satellites were rocket science. Not only this, through our secured connections a common person can also access to the satellites of their choice and to get immersed in the world of space.”