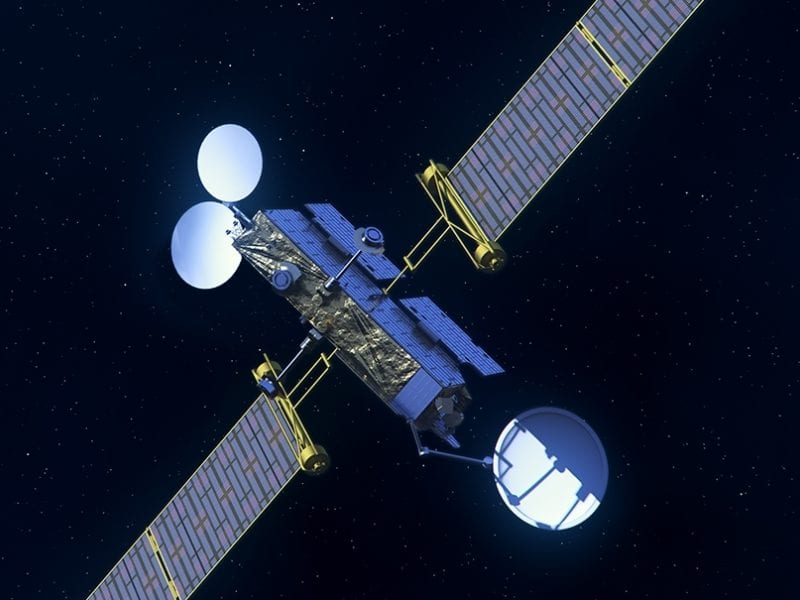 Commercial satellite operators are experiencing significant changes that are part of a shift from a legacy Geostationary (GEO) communications satellite broadcasting business to more data-centric use cases. The commercial GEO communications satellite industry declined sharply in 2017 with a record low of only seven satellite orders. The previous industry low was seven units 15 years ago when the industry was in crisis in the early 2000s. With ten commercial orders, 2019 showed early signs of recovery but also a growing diversity of GEO comsat. Within the 10 GEO comsat orders, three ordered by Inmarsat from Airbus Defence and Space are OneSat, a new type of satellite with fully reconfigurable payloads. This concept enables satellite operators to modify their beam and type of service depending or market’s evolution standardization. These new all digital and electric small satellites improve both flexibility and CapEx efficiency. This type of satellite is now marketed by several satellite manufacturers like Thales Alenia Space’s Space Inspire, Maxar’s SSL-500 and Boeing’s 702X but have yet to secure customers.

Very High Throughput Satellites (VHTS), with payloads over 1 Tbps, are also a growing segment with several under construction, like the three Viasat-3 under construction by Boeing. A new comer has also emerged — Saturn Networks — which secured one order for its Nationsat, dedicated to countries that want to operate their own assets.

Beyond this growing diversity, the industry is divided over the order volume for coming years. The golden age of about 20 orders per year is over, but the demand could recover more because several satellites launched after the 2002 low record will reach their end of life (about 15 years) in coming years. Considering the time between satellite procurement and launch, the launch industry would benefit from recovering potential satellite manufacturing orders, with a buffer of about 3 years.

In Euroconsult’s report “Satellite to be Built & Launched by 2028,” our analysis demonstrates that satellite manufacturers are expected to receive more satellite orders than in the past few years (10 satellites in 2019, nine in 2018, and seven in 2017).

Yet there is maximum uncertainty in the coming years because several commercial operators are pausing orders to carefully assess their CapEx strategy to replace and expand in-orbit capacity. For example, Intelsat’s procurement in-orbit servicing allows the company to buy time and defer CapEx in a context of large debt. The COVID-19 pandemic adds more uncertainty to the industry by weakening some companies and leading to debt restructuration or bankruptcy. Even the most resilient players will experience delays because of their supply chain or decision-making process.

Euroconsult expects an average of 13 orders per year post-2020 based on a replacement scenario that considers the competition of Non-Geostationary (NGSO) satellite systems and the introduction of life-extension services. This rate may prove too optimistic if the 10 largest commercial operators adopt a replacement/expansion strategy favoring non-GEO investment such as terrestrial networks, High Altitude Platform Stations (HAPS), Low-Earth Orbit (LEO) constellations.  After a few years of a wait-and-see approach driven by a declining Direct-to-Home (DTH) business and a skepticism toward constellations, operators like Eutelsat, Intelsat, SES, Telesat, Hispasat, and the government of Nepal are about to order dozens of satellites, boosting orders back to 2010’s level. Euroconsult estimates that the demand to build and launch telecom satellites will reach a yearly average of $8 billion over the next ten years.

Overall, the development of in-orbit servicing will not cannibalize the demand for new and more efficient satellites. Indeed, the CapEx efficiency of their satellite fleets is carefully scrutinized with design-to-cost purchase practices developing. The cost-effectiveness of the very high throughput global satellite systems to be deployed in GEO like ViaSat-3; Medium-Earth Orbit (MEO) like O3B mPower; and LEO like Telesat, Starlink, and Kuiper, will also play on the GEO comsat order rate post-2020. 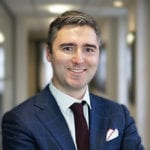 Maxime Puteaux is a principal advisor at Euroconsult.