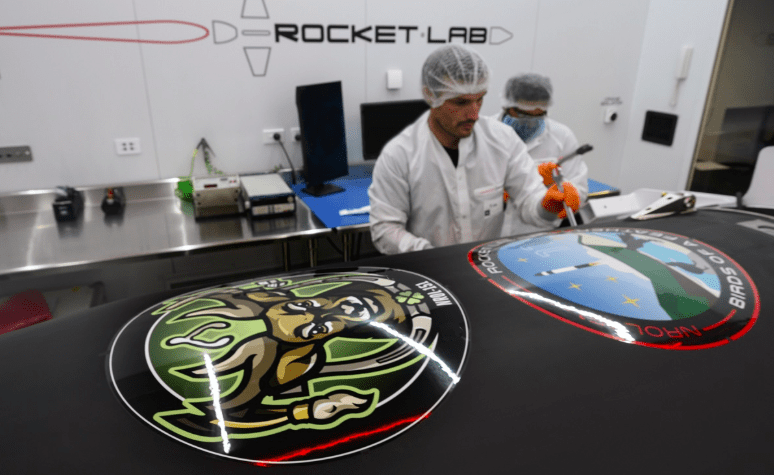 “By combining the experience and capabilities of both companies, Rocket Lab will deliver reliable and flexible satellite and launch solutions that enable customers to do more, spend less and reach orbit faster,” Peter Beck, Rocket Lab founder and CEO said.

Sinclair was founded in 2001 by Doug Sinclair, and the company develops spacecraft hardware such as reaction wheels and star trackers that support rapid-schedule small satellite programs. Rocket Lab plans to use Sinclair products as “key features” in its in-house designed and built Photon platforms.

“Rocket Lab has played a pivotal role in making it easy for small satellites to access space,” Doug Sinclair said in the news release. “By operating as one company, we now have the opportunity to do the same for satellite manufacturing and make our hardware available to more customers globally.”

In addition, Rocket Lab said on March 9 that its next mission will deploy payloads from NASA, the National Reconnaissance Office (NRO) and the University of New South Wales Canberra Space. The launch will carry three payloads designed, built and operated by the NRO, and follows Rocket Lab’s first dedicated launch mission for the agency in late January.