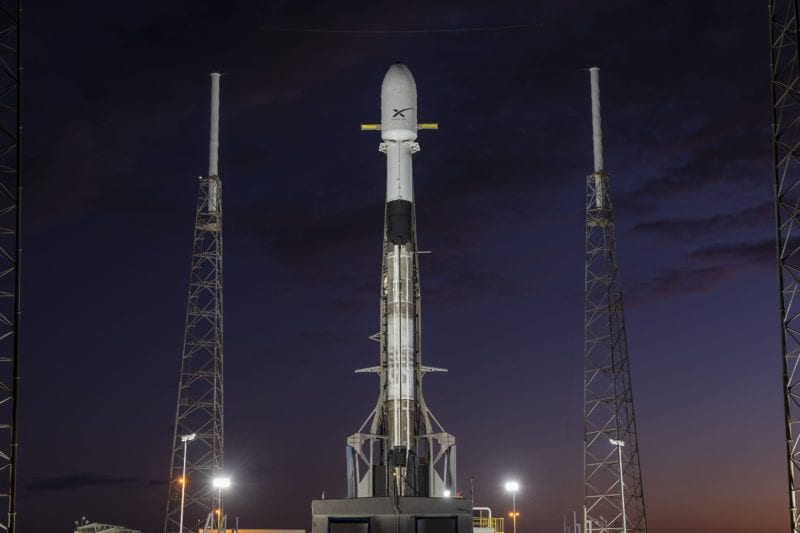 SpaceX launched another 60 satellites today on a Falcon 9 rocket, which took off at 9:56 a.m. EDT from Cape Canaveral, Florida. The deployment of the 60 satellites were confirmed at 10:59 a.m. EDT via SpaceX’s Twitter account.

The launch is part of an effort to increase broadband internet service globally, and the re-use of one particular Falcon 9 marks a milestone for the democratization of space, according to NASA’s former Chief Technologist Mason Peck. SpaceX re-used an orbital rocket booster for its fourth mission, but this is the first time the company reused a nose cone, or fairing.

SpaceX already has 62 Starlink satellites in-orbit, in which its first batch was launched in May. Additionally, in October, the Federal Communications Commission (FCC) reportedly filed paperwork with the International Telecommunications Union (ITU) on behalf of  SpaceX for the operation of 30,000 additional Starlink small satellites.