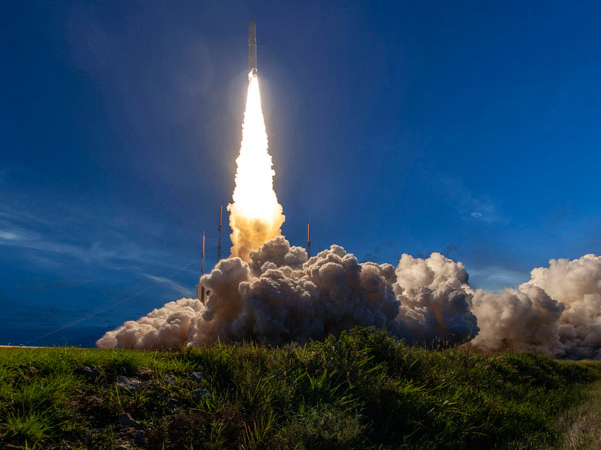 Following the launch, Stéphane Israël, Chief Executive Officer of Arianespace, said: “I would like to thank our two loyal customers for entrusting us with the launch of their T-16 and EUTELSAT 7C satellites. This second Ariane 5 launch of the year reaffirms the reliability of our heavy-lift launcher and its leadership in the geostationary market. We are very proud to count 24 Geostationary Orbit (GEO) satellites in our order book. Some of them will be launched by Ariane 6, the new-generation launch vehicles scheduled to make its first flight in 2020.”