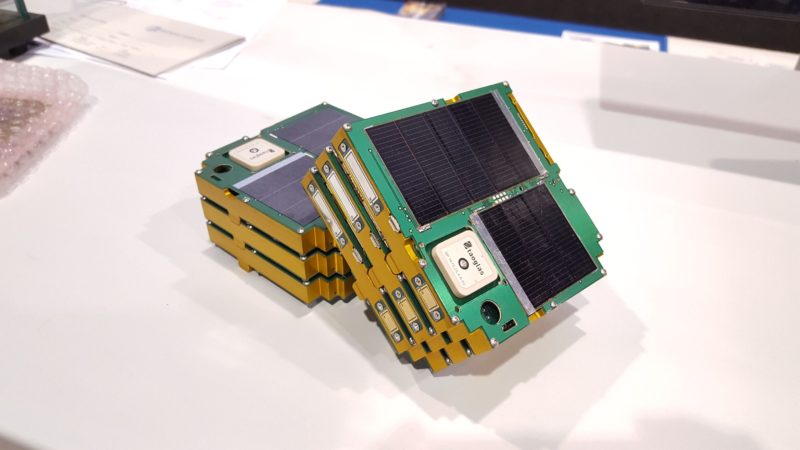 These ThinSats are part of a program whose goal is to set a new standard for Science, Technology, Engineering, the Arts and Mathematics (STEAM)  education in the U.S. Dozens of teams of high school and college students were engaged in the preparation of the satellite hardware and analysis. The satellites will be deployed into Low Earth Orbit (LEO) and allow live data transmission.The ThinSat Program is managed and funded by Virginia Commercial Space Flight Authority (Virginia Space) with Twiggs Space Lab (TSL) operating as the general contractor, NearSpace Launch (NSL) the primary spacecraft designer and manufacturer, and Alta Devices the provider of solar cells.

Hank Voss, co-founder of NSL states, “Satellites need solar cells to generate electrical power. Until now, no commercial solar technologies could match the improvement in cost, weight, and ease of use that other components of small satellite technology have achieved.” Specifically, he explained that the majority of solar cells were expensive, fragile, rigid, and difficult to encapsulate and robustly attach to spacecraft.