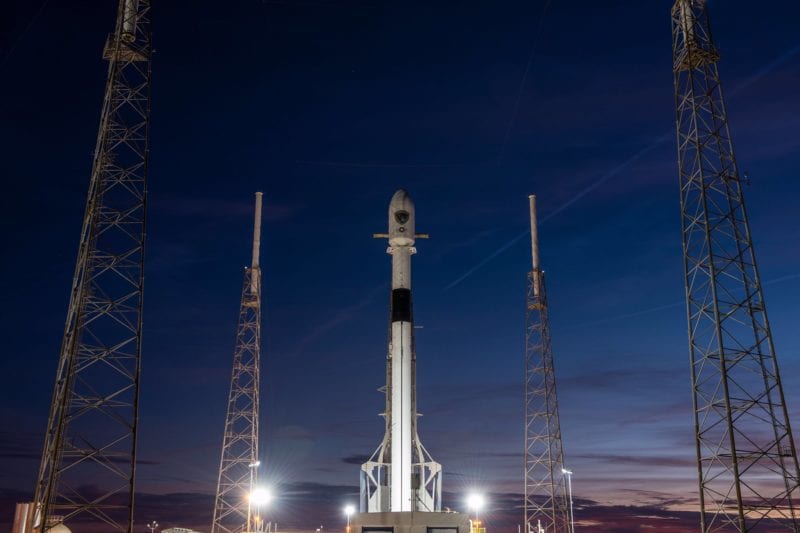 SpaceX postponed the Tuesday launch of a Falcon 9 rocket, which would carry the GPS III satellite for the U.S. Air Force. “SpaceX team called a hold due to an out of family reading on first stage sensors. Vehicle and payload remain healthy; next launch attempt is tomorrow at 9:07 EST, 14:07 UTC,” according to a tweet from SpaceX.

This launch would mark the first national security mission for SpaceX, and the company will try again tomorrow. The Lockheed Martin-build GPS III satellite was declared Available for Launch in August, and was encapsulated for launch earlier this month.