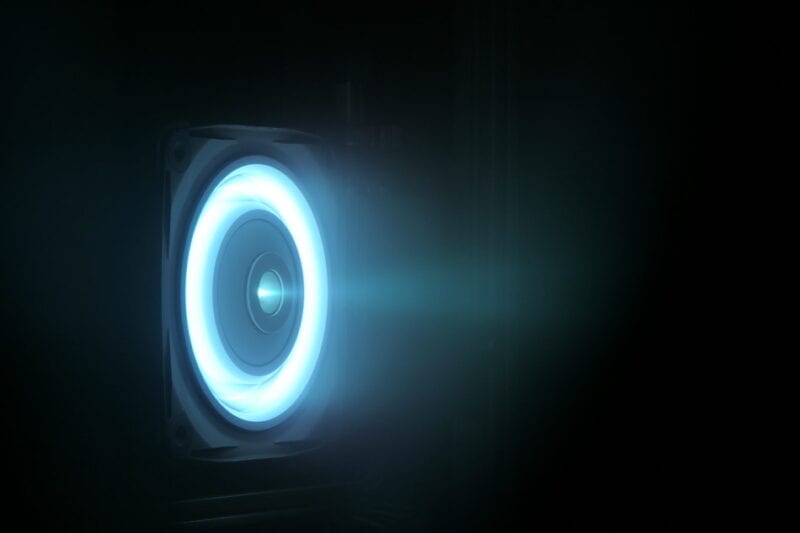 Maxar Technologies and Busek Co. successfully completed an end-to-end hot fire test for NASA as part of an effort that could lead to the first electric propulsion-powered crewed space mission in history.

Maxar inherited this project through its subsidiary, SSL, which partnered with Busek in 2016 to develop electric propulsion technologies for NASA and other U.S. government agencies.

Gateway is part of NASA’s Artemis program, which aims to land the first woman and next man on the Moon and enable future crewed missions to Mars. NASA is managing the program from the Glenn Research Center in Cleveland, Ohio.