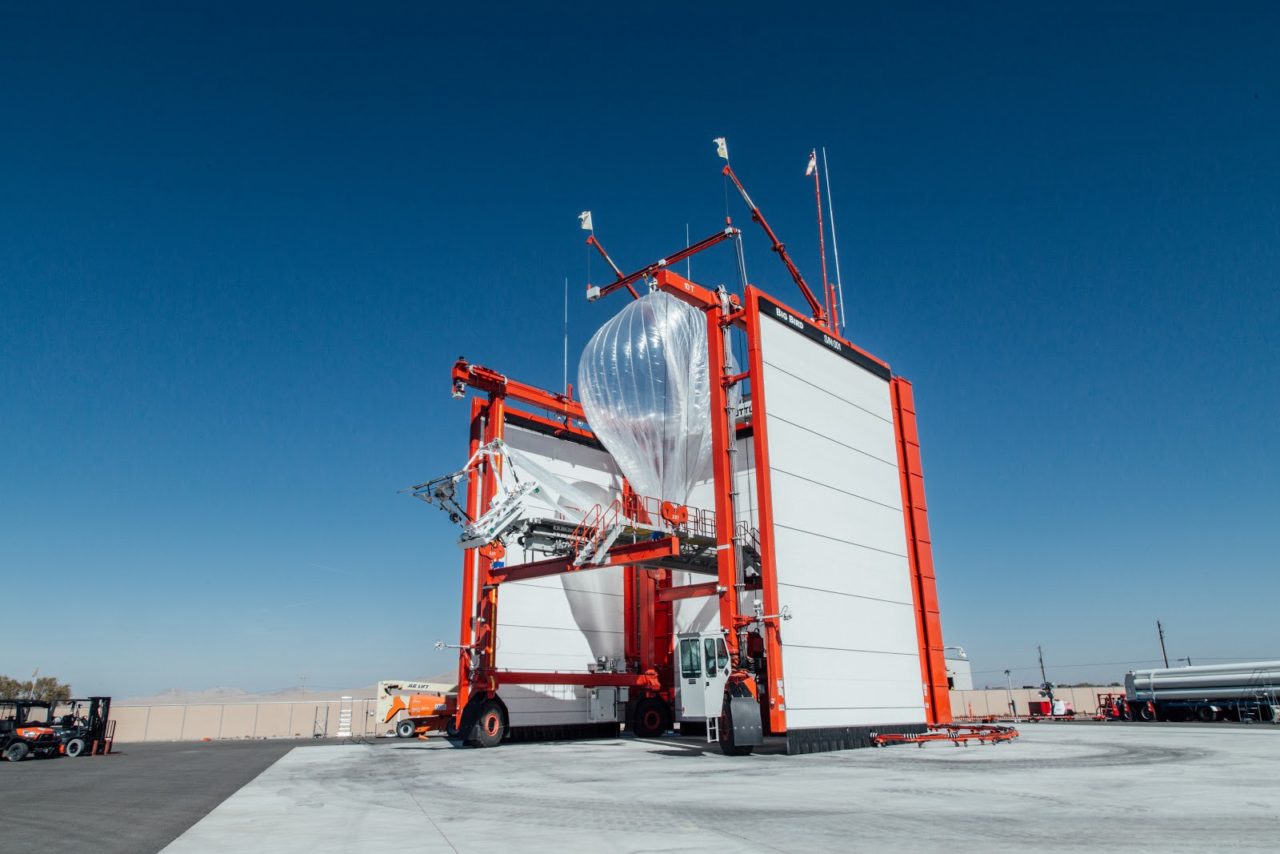 A Loon balloon getting ready to take flight to Puerto Rico from X’s launch site in Nevada. Photo: Alphabet/X.

Alphabet has combined Project Loon’s targeted cell coverage with SES Networks’ O3b FastConnect satellite terminal to provide high-performance connectivity to Puerto Ricans who have been left with no means of communication post-Hurricane Maria. With more than 60 percent of the island’s cell towers still down, according to the Federal Communications Commission (FCC), both companies are working alongside local technology partners to disseminate the service to affected areas.

“Project Loon is now supporting basic communication and internet activities like sending text messages and accessing information online for some people with LTE-enabled phones. This is the first time we have used our new machine learning powered algorithms to keep balloons clustered over Puerto Rico, so we’re still learning how best to do this. As we get more familiar with the constantly shifting winds in this region, we hope to keep the balloons over areas where connectivity is needed for as long as possible,” said Alistair Westgarth, head of Project Loon in an Oct. 20 blog post.