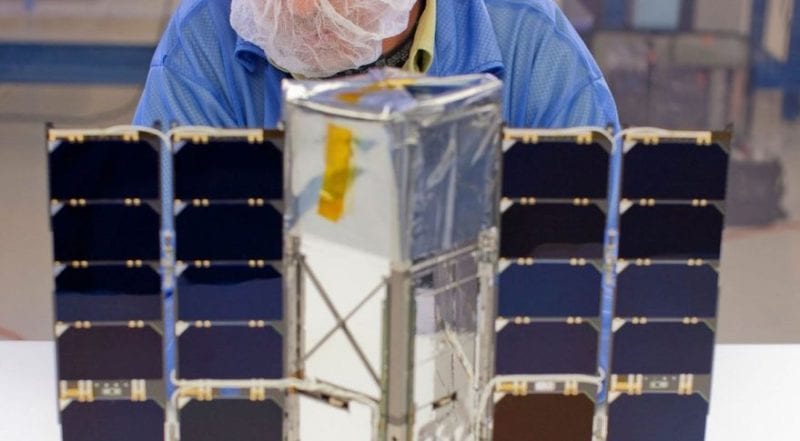 Blue Canyon Technologies (BCT) today revealed its role in supporting MIT Lincoln Laboratory’s Agile MicroSatellite (AMS) mission. BCT will design, manufacture, and operate a 6U CubeSat the mission, which aims to demonstrate the potential low-altitude performance of CubeSats. Funded by the U.S. Air Force, launch is planned for late 2021.

This first-of-its-kind mission aims to demonstrate that a CubeSat can reliably operate in very low earth orbit. AMS will initially launch to an altitude of 500 kilometers and will use electric propulsion to maneuver to the lowest altitude possible. By demonstrating CubeSat performance at such low altitudes, the U.S. Air Force, and others could leverage the technology to conduct important new Earth observation and other civil and military space missions.

“CubeSats will continue to play a crucial part in refining the framework for conducting rapid space experiments, and we’re proud to partner with MIT Lincoln Lab on this mission,” said George Stafford, founder and CEO of Blue Canyon Technologies. “With this mission, we can continue to demonstrate the viability of small satellites in a low-Earth orbit, further highlighting the potential of CubeSats as a versatile next-generation technology, suitable for a broad range of applications.”