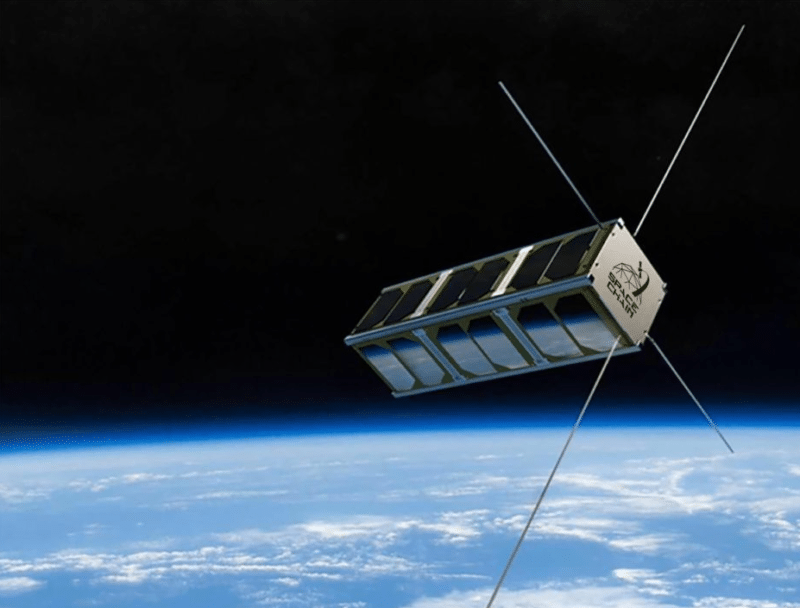 Renditon of Qtum’s blockchain satellite, which is collaborating with SpaceChain. Photo: Qtum Foundation

Community-based space platform SpaceChain successfully tested its second blockchain node in space, launched into orbit on Oct. 25, 2018, by a CZ-4B Y34 rocket from Taiyuan Satellite Launch Centre, Xinzhou, China. The node is embedded with SpaceChain’s operating system, SpaceChain OS, and can perform blockchain-related functions on the Qtum blockchain — such as running smart contracts and multi-signature transactions.

Since the launch on Oct. 25, the team has run a number of connectivity tests to ensure the node’s full operational capability. During these tests, the node’s signal was detected and transaction data has been uploaded to the node to complete the signature and then downloaded via the ground station, and finally verified on the blockchain network.