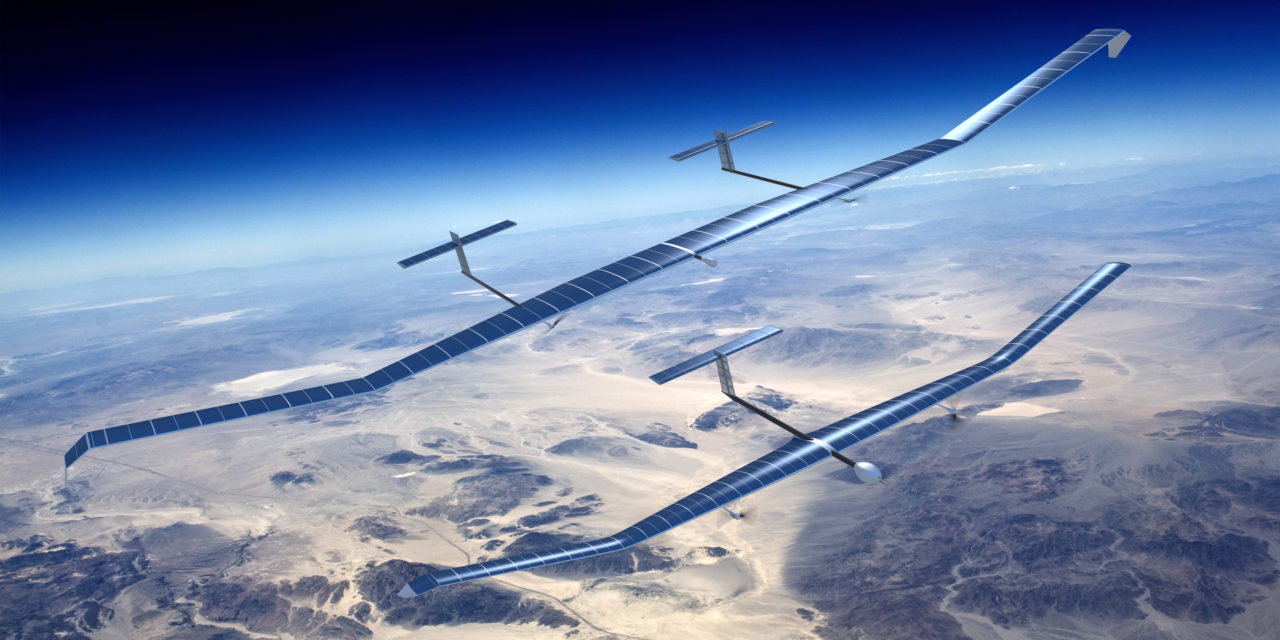 According to Stratistics MRC, the global High-Altitude Pseudo Satellites (HAPS) market is expected to grow at a Compound Annual Growth Rate (CAGR) of 15.2 percent between 2017 and 2023.

HAPS are aircraft positioned above 20 km altitude, in the stratosphere, for long-duration flights counted in months and years. These unmanned aircraft may be airplanes, airships or balloons. According to Stratistics, HAPS could offer advantages and complementary applications over satellites, terrestrial infrastructures and Remotely Piloted Aircraft Systems (RPAS) at relatively low cost.

Lower stationary altitude, increasing demand for high-capacity bandwidth and wireless services, and rising use of advanced materials are some of the key factors fostering the market growth. In addition, rising demand for high-capacity bandwidth and wireless services among telecommunication operators led the increase in investment toward modern HAPS technologies. However, factors such as complexity in data management and spectrum management issues are inhibiting the market, Stratistics stated.

Depending on platform, the high-altitude Unmanned Aerial Vehicles (UAV) segment will hold the largest market share during the forecast period. UAVs are mainly used for applications such as aerial reconnaissance and battlefield management. According to Stratistics, their effectiveness in missions that are unsafe for manned aircraft will induce developers to make investments toward the enhancement of UAV applications.

The Americas will be the major revenue contributor to the market throughout the predicted period. The growth is mainly attributed to the presence of highly developed infrastructure and several rising startups that collaborate with government agencies to meet the demand for remote sensing and connectivity, both in the defense and commercial sectors.