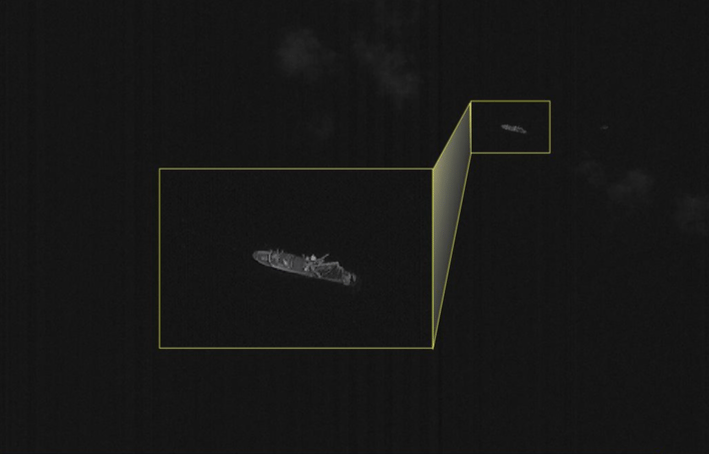 ImageSat International (ISI) has been investing heavily in its development of Artificial Intelligence (AI) analytics in hopes of capitalizing on the abundance of new satellite-based imagery. In an interview with Via Satellite, ISI Business Development and Product Manager Ori Zeisel detailed the technology that drives the company’s maritime domain awareness service, Kingfisher.

According to Zeisel, ISI developed Kingfisher to address the range of issues related to tracking maritime assets, including Illegal, Unreported and Unregulated (IUU) fishing, foreign military activities at sea, and counter-terrorism and piracy. Specifically, the service works by shining a light on ships — known as non-cooperative vessels by NATO and other organizations — that would otherwise fly under the radar of maritime Automatic Identification System (AIS).

Until a few years ago, AIS was the only way to keep track of goings-on in the middle of the ocean, Zeisel said. “The problem with this solution is that only the good guys are using AIS,” he explained. “If you want to do illegal fishing … or nautical trafficking or even military activity, you do not use AIS because you do not want the other side to understand what you’re doing. Basically, all the criminal and military activity is being kept in the dark.” 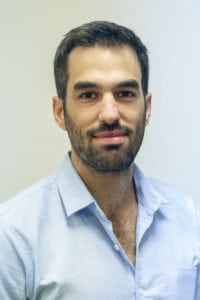 To add another layer of visibility for its customers, ISI has turned to commercial satellite imagery, using algorithms run by AI to analyze the data collected from its disparate sources. “We start with analyzing open-source intelligence and AIS. By doing this, we can focus on hotspots [where] there is higher probability for detection of illegal activity,” Zeisel said.

Once ISI has an idea of where to look, the company tasks satellites from commercial providers to image the hotspot and downloads the data to be inspected by a combination of human analysts and automatic AI detection. Tasking commercial satellites can sometimes be a time-intensive process, Zeisel said, in which case ISI reorients its own Eros B satellite to provide the necessary data.

ISI then cross-references the data with AIS signals from the specific time the image was taken. “From this stage we get the output of vessels that do have AIS and vessels that were detected only in the imagery but do not transmit AIS. And now it’s a new ball game,” Zeisel said.

In order to catch illegal fishers red-handed, for example, ISI must be able to predict where the vessel will be in a few hours’ time to know where to aim the cameras of high-resolution optical satellites. To achieve this, the company turns again to AI algorithms, leveraging multi-agent simulation and deep learning techniques alongside AIS historical behavior. “[We’re] simulating all the possible positions of the vessel,” Zeisel said. “At the end, you get a heat map with a statistical probability of where the vessel can be in up to 12 hours.”

As proof of concept, ISI partnered with the Coast Guard of an unnamed South American country to monitor its Exclusive Economic Zones (EEZ). In one situation, a vessel cruised along the outside edge of the country’s EEZ before switching off its AIS system and sailing out into international waters. Using Kingfisher’s predictive behavior AI algorithm, ISI was able to forecast the vessel’s sailing pattern, which allowed the Coast Guard enforcement team to pursue and engage with the unlawful fishing vessel.

Other than AIS, Kingfisher relies largely on electro-optic satellites to image the visual characteristics of vessels, as well as Synthetic Aperture Radar (SAR) due to its ability to cover large areas and penetrate cloud cover.

Zeisel believes the technology can be applied to a number of use cases in the maritime domain where AIS alone falls short. “We understand that satellite images are becoming a commodity because of companies like Planet,” he said. “It’s very logical business-wise to put the focus more on the analytics side and not just providing images.”