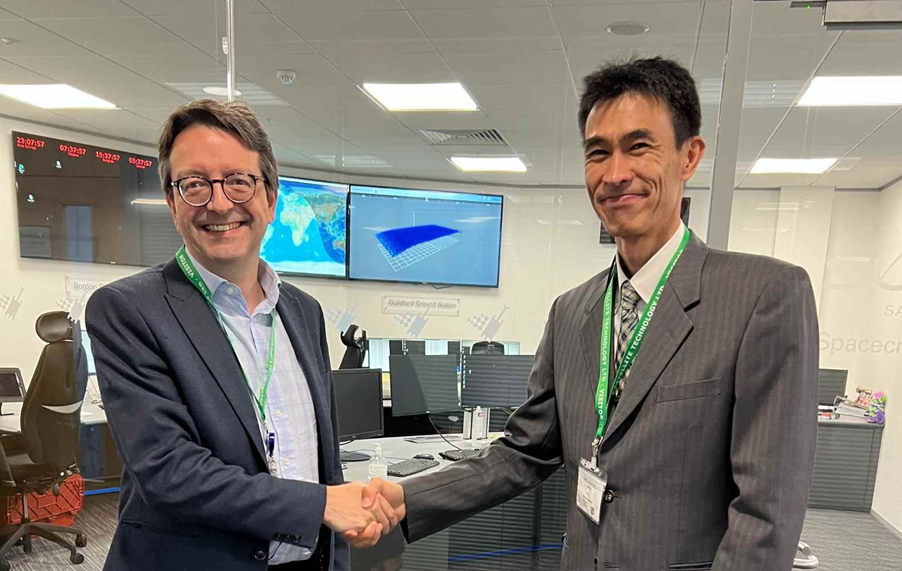 The EAOP provides customers and partners with preferred access to Satellite Vu’s imagery, products, and services; as well as the opportunity to secure satellite capacity to support operational and business requirements. Ahead of first launch in May 2023 of its thermal imaging satellites, Satellite Vu has been collecting sample data via an aerial campaign. Partners of the EAOP can influence the location of further aerial campaigns. This will give EAOP partners a head start in applying the insights from Satellite Vu’s unique data, and developing their workflows ahead of the satellite’s launch.

“We are thrilled with this partnership with Satellite Vu. Our customers are already expressing their interest in the unique capabilities Satellite Vu brings into the market and we cannot wait to serve them with this innovative data and help them address challenging problems in various fields, including national security threats and climate change mitigation,” Koji Ueda, CEO and president of JSI said in a statement.

Satellite Vu, based in London, is working to build a constellation of seven thermal infrared imaging satellites to collect thermal data.