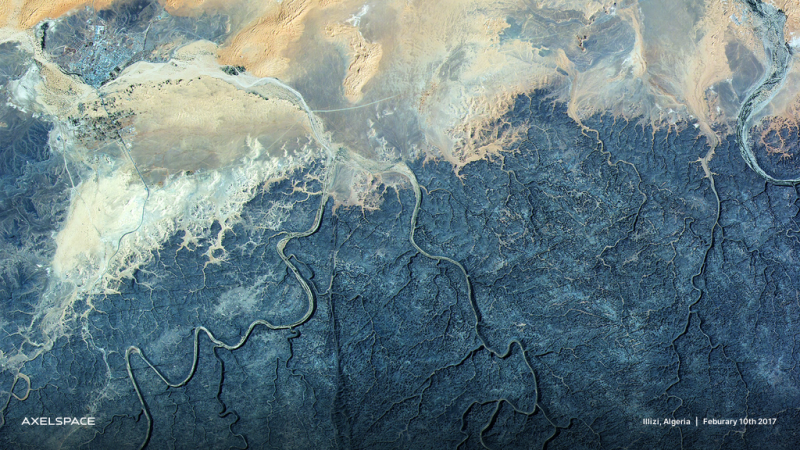 Tokyo-based Axelspace has expanded its agreement with KSAT in the area of satellite imagery applications. The two companies are expanding an existing partnership on global ground network support to include data distribution from AxelGlobe, Axelspace’s Earth Observation (EO) platform, powered by the constellation of GRUS microsatellites. The companies announced the new partnership on Monday.

Axelspace recently saw the successful launch of four satellites (GRUS-1B, 1C, 1D and 1E) from the Baikonur Cosmodrome in Kazakhstan on the Soyuz-2 rideshare mission last week. The company is moving toward its goal of developing AxelGlobe, consisting of dozens of GRUS satellites. It will enable Axelspace to monitor any place on the planet on a daily basis, with 2.5-meter resolution, when it is complete with at least 10 satellites in 2023.

By introducing AxelGlobe data to its portfolio of satellites, KSAT said it can strengthen its optical imagery capacity with a new resource. The GRUS constellation will be supported on the KSATlite Global Ground Network, and Axelspace will benefit from the scalable and API-based KSATlite solution, optimized for supporting growing satellite constellations. KSAT is also integrating with the Axelspace cloud solution, pushing the data directly into a public cloud for processing and storage

“We are a dreamer and a believer that by delivering more clarity of what is going on in our planet, we can create a climate for change to have a greater appreciation for Earth’s beauty and an increased sense of responsibility to protect our only home. By partnering with KSAT, we hope to empower anyone with actionable Earth Observation data to make smarter decisions.” Yasu Yamazaki, chief business officer of Axelspace, said in a statement.