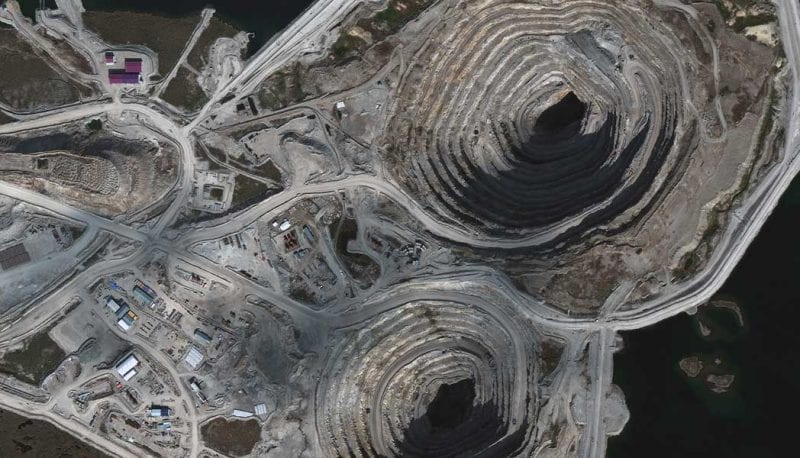 Satellite imagery and sensing companies have been trying to expand their operational footprint in several enterprise verticals — especially in the lucrative mining sector. Zacatecas contracted Maxar’s Worldview-3 and DLR’s TerraSAR-X to survey all areas where it holds licenses to mine for silver and included a 2 km-wide edge buffer between licensed areas.

Zacatecas said the Worldview-3 coverage ensured that geology, alteration, structure and mineralization could be placed in a wider context and mapped between licenses. “The [Worldview-3] imagery provides 34 cm visible (panchromatic) and 1.36 m 8-band multi-spectral VNIR resolution —it has provided a detailed base image allowing for rapid field verification and geological mapping at Panuco and other targets within the Zacatecas land-holding,” the company explained in the announcement.

DLR’s TerraSAR-X was tasked to provide 20 ground control points at less than 1-meter accuracy in 3D space covering the entire 315 square-kilometer area of the Worldview-3 image, and acquire data on six different silver deposits at Panuco and El Cristo, Mexico.