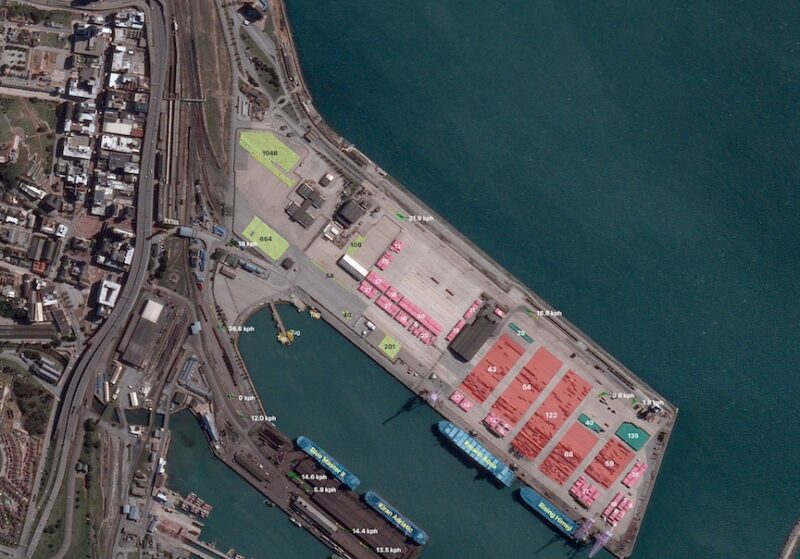 BlackSky is preparing for the next generation of its geospatial intelligence constellation. The company announced Thursday that Gen-3 satellites will be designed to provide 50 centimeter resolution and host multiple sensors including short-wave infrared (SWIR).

BlackSky currently has six satellites on orbit, five of which are operational. The most recent two satellites were launched by SpaceX in August. CEO Brian O’Toole said BlackSky plans to have 16 satellites on orbit by the second or third quarter of next year, and then start launching Gen-3 satellites in 2022.

The Gen-3 design is an evolution of the Gen-2 system that is currently in production with LeoStella. The 50 centimeter resolution on the Gen-3 satellites is an improvement over 1 meter on Gen-2. O’Toole said SWIR is a different wavelength of optical imagery that provides low light capability, with different spectral bands that can enhance customers’ understanding of objects on the ground like ships and cars.

O’Toole said the Gen-3 system will be a landmark point in time for the company as its constellation for global monitoring matures.

“[This is the] convergence of the satellite capability, the ability to operate it on global scale, the manufacturing, the algorithms, and then the ability to put it in the hands of the user and have that work at scale,” he said. “Now we’re just executing against that. We’ll build more satellites, we’ll improve the satellites, the algorithms on the ground, [and] the end user experience in terms of the ease of use, how fast they can get information, and the quality of that information.”

In addition, BlackSky has completed a preliminary design review of the Gen-3 satellite design for the U.S. Army Tactical GEOINT (TACGEO) prototype program, as part of a contract with the Defense Innovation Unit (DIU). The TACGEO project will use BlackSky’s constellation for intelligence, surveillance and reconnaissance (ISR) for the tactical missions. BlackSky received the TACGEO contract in January and is on track to launch and demonstrate operational capabilities in 2022.