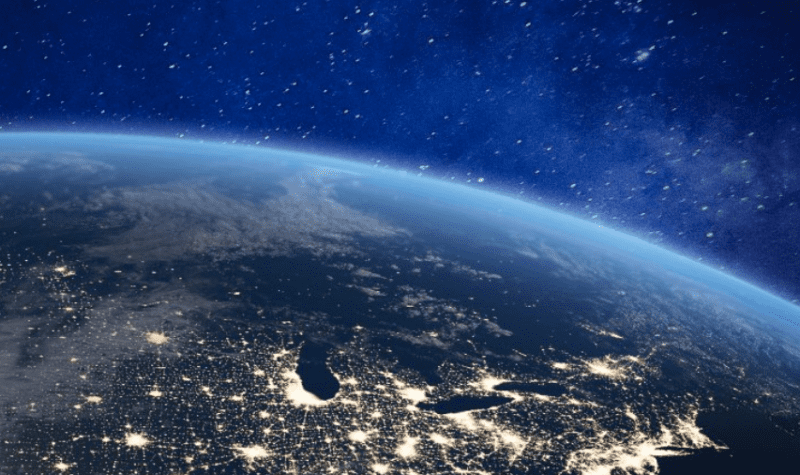 PredaSAR is cleared to begin fabrication, testing, and launch of its Synthetic Aperture Radar (SAR) spacecraft after completing its Critical Design Review (CDR). Tyvak Nano-Satellite Systems is building the satellites for the planned constellation of 48 satellites. Both PredaSAR and Tyvak are Terran Orbital corporations.

“The collaborative work between PredaSAR and sister company Tyvak Nano-Satellite Systems has met or surpassed objectives for this advanced radar satellite design. We look forward to building on the momentum of the successful CDR and accelerate toward production and testing,” PredaSAR COO, retired U.S. Air Force Colonel Mike Moran, commented in a Monday release. “The CDR represents a major milestone in our goal of fielding the world’s most advanced commercial SAR capabilities and solutions for our clients.”

PredaSAR is preparing for its first launch, but has not announced a date yet. Earlier this month, PredaSAR revealed that its first of 48 SAR satellites will launch as a rideshare on SpaceX‘s Falcon 9 launch vehicle. The company was founded in 2019, and announced its $25 million seed financing round, led by Rokk3r Fuel, in early March.

In an interview with Via Satellite earlier this summer, PredaSAR’s Executive Chairman and Co-Founder Marc Bell (also co-founder of Terran Orbital), said the company designed its satellites specifically to serve the national security interests of the U.S. military.

“Instead of building satellites, and looking for customers, we went to the customer first and said — ‘What do you need, and what do you want?’ Then we built the satellite, so they are purpose built,” Bell said. “A lot of people build these large optical satellites and hope people will come. We found our customers first.”