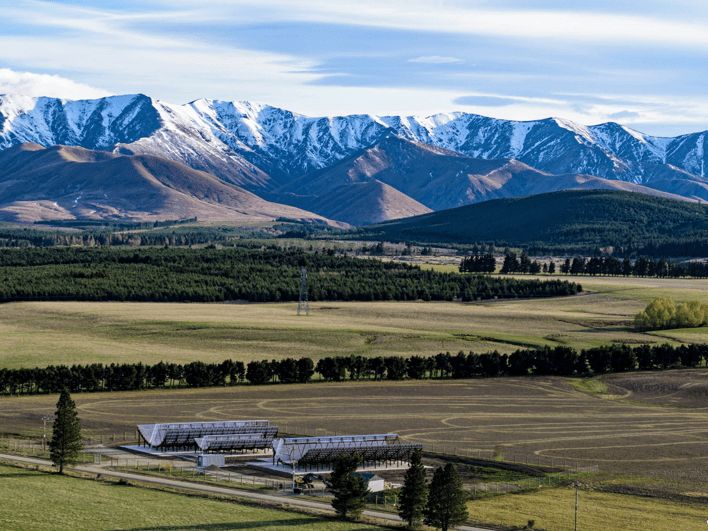 LeoLabs launched Kiwi Space Radar (KSR) today. As the first commercial radar to track objects in Low-Earth Orbit (LEO) smaller than 10 centimeters, the KSR aims to set a new standard for tracking threats to satellites from orbital debris. Located in New Zealand, the KSR also expands LeoLabs’ radar network to the southern hemisphere, and marks the first of a series of next generation LeoLabs radars to be deployed globally.

“The Kiwi Space Radar raises the bar on addressing the threat of collisions that have never before been tracked in LEO,” said Michael Nicolls, co-founder and LeoLabs Chief Technology Officer. “By operating at a higher frequency than our earlier sensors, the KSR was designed to track an estimated 250,000 additional objects down to 2 centimeters in size. These objects account for most of the risk of collisions in space, and KSR is the first big step towards addressing that risk. It will enable thousands of new satellites to safely use LEO.

“The Kiwi Space Radar represents a huge step in executing on our vision for customers and investors,” said Dan Ceperley, co-founder and CEO of LeoLabs. “As thousands of satellites and new constellations deploy into LEO, our mission is to provide a backdrop of data-driven transparency and certainty to support satellite operators, regulators, space agencies, and industries that rely on satellite services. Today’s KSR announcement proves a foundational piece of this vision. Our radar network constitutes a clear strategic advantage for us in building the leading LEO services platform and the ‘catalogue of the future’ for low Earth orbit.”