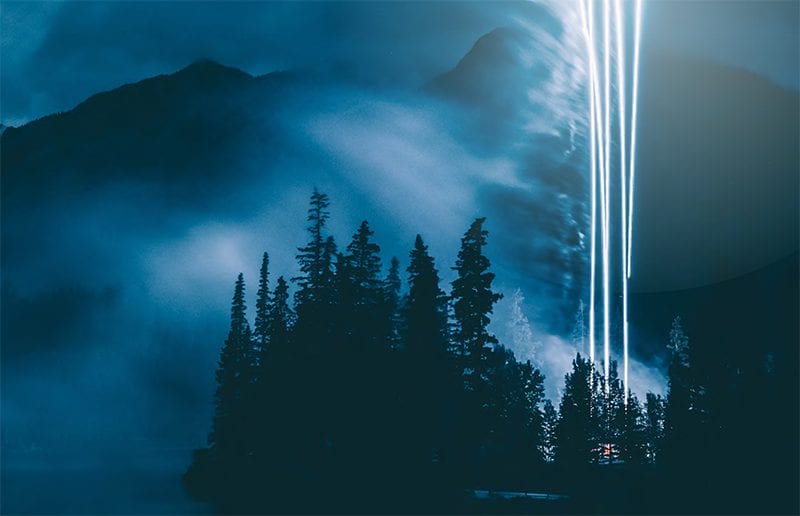 Under the terms of a new strategic partnership agreement, CloudOps will serve as Telesat’s software prime contractor for the Lightspeed constellation. It will design and develop cloud infrastructure, cloud-native data platforms, and optimized system operations utilizing technologies from a variety of partners.

Ian Rae, CloudOps’ founder and CEO, said that the applications enabled by systems like Telesat Lightspeed would require network, cloud, and edge-computing technologies to work in concert. “This important work will support bringing these applications and experiences to a much broader audience, allowing Canadians and global industries to access more affordable and higher-performance internet experiences,” Rae said in a statement.

[I’d Bet on Telesat: Dan Goldberg is All In on Lightspeed LEO Play]

The financial details of the CloudOps agreement were not disclosed. CloudOps is the latest Québecian space company to benefit from an investment agreement Telesat reached with the Canadian government in February. The government of Québec will invest 400 million Canadian dollars ($316 million) in the Lightspeed project in exchange for Telesat moving Lightspeed’s manufacturing and operations to the Canadian province.

Telesat is investing about $5 billion total into its new Lightspeed LEO constellation. Thales Alenia Space is the prime manufacturer for the system, which will be made up of 298 Ka-band satellites to provide global broadband internet service starting in the second half of 2024.