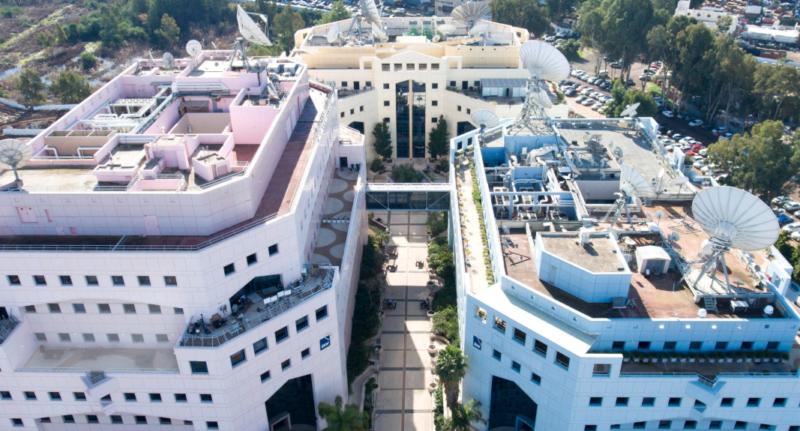 The MNO placed orders for Gilat’s SkyEdge II-c cellular backhaul system, Gilat announced Thursday. These will be used to expand cellular backhaul over satellite, bringing the 4G/LTE network into rural zones that lack fiber access. Giat did not name the company but described it as a “tier-1” MNO.

“As a flexible and modular platform, SkyEdge II-c can readily support the advanced features present in the operator’s open architecture. With technology that enables timely deployment for network extension, Gilat is helping to create a dynamic that massively benefits the local population, as well as setting an enviable example of implementation that can be used by similar MNOs in other countries,” Gilat CCO Michal Aharonov commented.