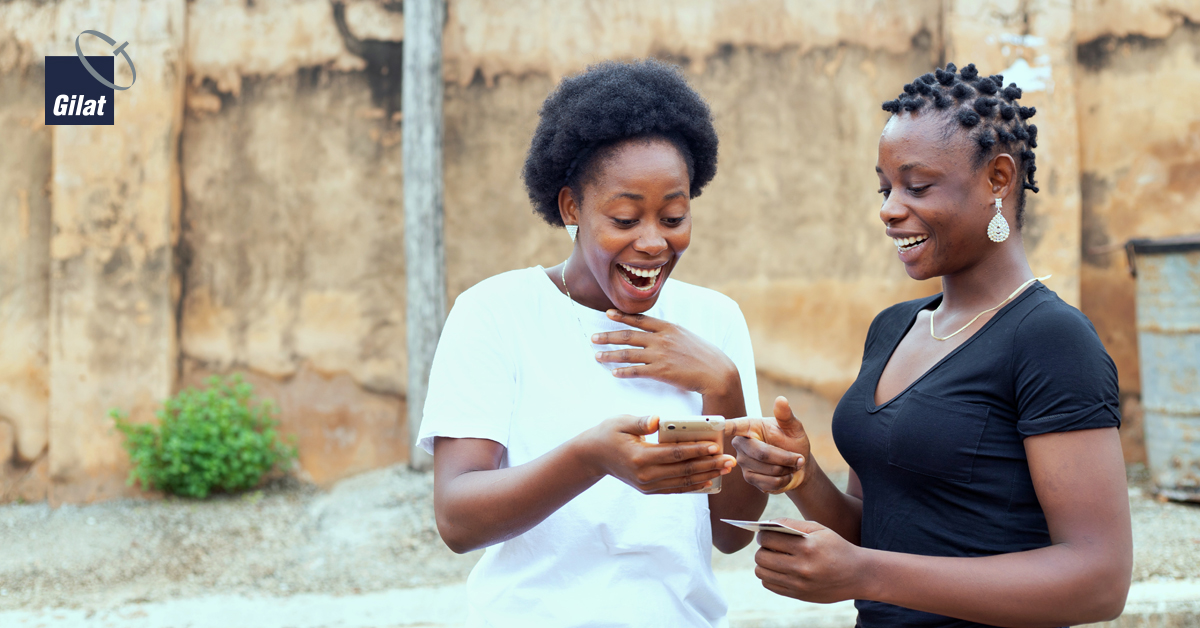 AMN is expanding its coverage to a dozen countries in Africa. The company works with telcos and builds mobile network base stations that serve rural communities in sub-Saharan Africa with no existing service.

“Gilat highly values its long-lasting partnership with AMN and shares a common goal of enhancing the lives of people in Africa with high quality connectivity,” said Michal Aharonov, Gilat CCO. “Gilat is working closely with AMN to further expand cellular backhaul reach in additional sites and regions throughout the coming years, including migration to 4G as the requirement for data communication rises.”

Gilat has worked on various projects in Africa to close the digital divide, including a home and office satellite internet service with Spacecom, and a cellular backhaul network in the Democratic Republic of Congo with ST Engineering iDirect for Vodacom.