Maxar Receives up to $35.8M in New Contract Awards from NGA 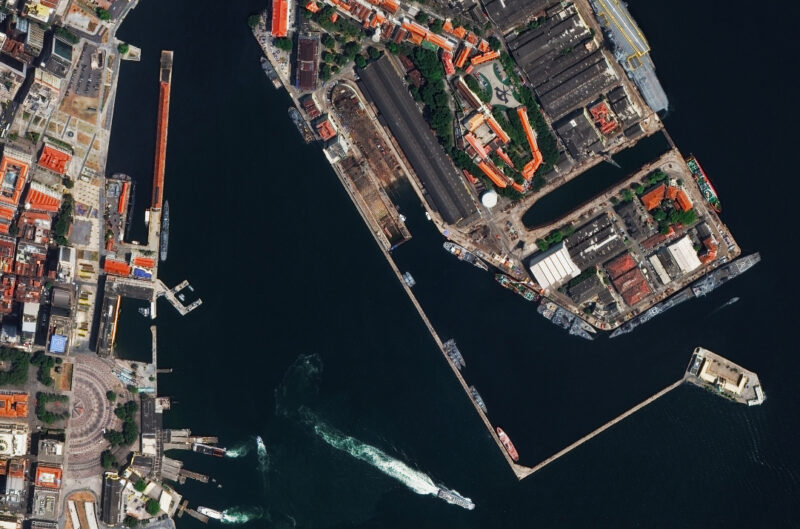 The first award is part of NGA’s Janus Geography program which allows the NGA to access commercial data in an unclassified cloud computing environment. It is a one-year period of performance contract worth up to $22.5 million, with $11.3 million initially funded. Maxar’s data will characterize land cover over numerous previously unmapped areas.

The second award is worth up to $13.3 million for Maxar to provide NGA’s Foundation Program with an enhanced API that can query and download products from Maxar’s imagery archive. Maxar has been tasked with delivering an API that will send content to the end users cloud account and potentially integrate third party content. This award has a four and a half year performance period with a base of six months and four full option years.

“Maxar is proud to continue partnering with NGA on enduring missions such as foundation geospatial intelligence, land cover and intelligence support, as well as to help spur innovation in new areas like automation,” said Tony Frazier, Maxar’s executive vice president and general manager of Public Sector Earth Intelligence. “Public-private partnerships such as this represent the U.S. government’s ongoing commitment to commercial space and geospatial analytics technology.”

Maxar is going through a deal to be acquired by private equity firm Advent International for about $4 billion in cash. This would take the company private. Maxar is currently in a 60-day “go-shop” period that expires Feb. 14, and the board can solicit alternative acquisition proposals.