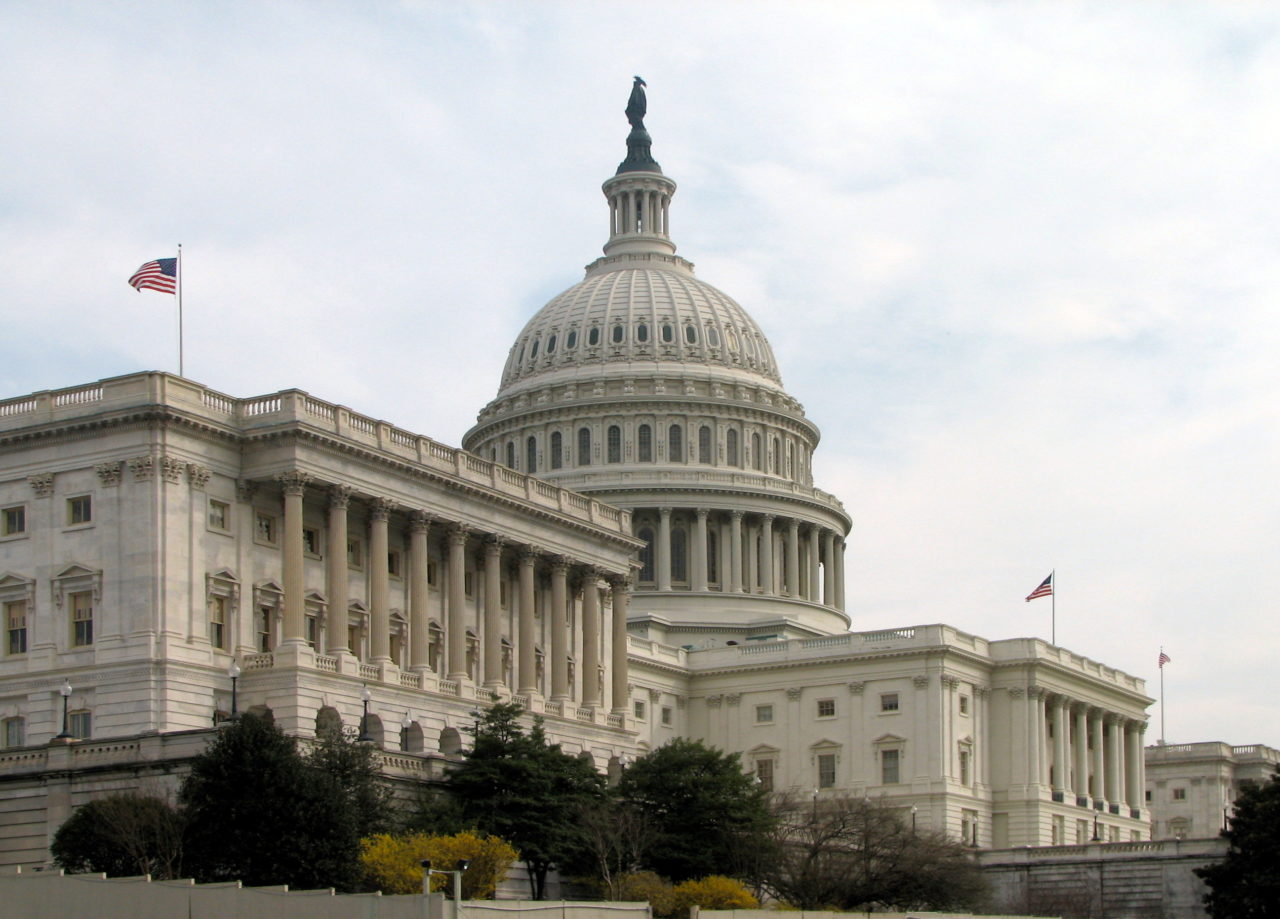 A bipartisan group of eight senators sent a letter to the FCC this week, asking the commission to reconsider Ligado Networks license modification request due to potential GPS interference.

Ligado is working to deploy a terrestrial wireless network in the L-band satellite spectrum, and received FCC approval for the plan in April 2020 — a decision that has been hotly contested. U.S. Department of Defense officials, aerospace and satellite companies and other stakeholders that use GPS signals have sought multiple times to stay the FCC’s decision. The FCC previously denied requests for a stay in January 2021.

The group of senators led by Jim Inhofe, R-Okla., and Jack Reed, D-R.I., ranking member and chairman of the Senate Armed Services Committee, asked the FCC to stay and reconsider the Ligado order as the company prepares to commence operations in the 1526-1536 Mhz band on or after September 30, 2022.

The senators are concerned that terrestrial L-band operations would cause “unacceptable risk” to DoD, GPS, and satcom operations.

“We remain gravely concerned that the Ligado order fails to adequately protect adjacent band operations — including those related to GPS and satellite communications — from harmful interference impacting countless military and commercial activities,” the letter reads. “We urge you to set aside the Ligado order and give proper consideration to the widely held concerns across the executive branch, within Congress, and from the private sector regarding the expected impact of the Ligado order on national security and other systems.”

“We look forward to continuing to work with you to ensure that federal spectrum policy adequately protects the millions of military and commercial users who rely on L-band satellite services every day,” the senators said.

Last year, Sen. Inhofe introduced a bill called the RETAIN GPS and Satellite Communications Act, which would hold Ligado responsible for costs to mitigate all potential GPS interference, not just that associated with government systems. Senators Duckworth, Rounds, Reed, and Raphael Warnock, D-Ga., co-sponsored the bill, but it has not moved forward.

The Satellite Safety Alliance, a group of GPS, satellite communications services, aviation navigation groups and companies including Iridium and Aerospace Industries Association that is against Ligado’s plans, applauded the senator’s letter.

“The grave concerns expressed in the letter reflect the overwhelming concern shared by 14 federal agencies and a vast federal and commercial user base of GPS, satellite communications, and weather forecasting services. This letter comes at a critical time, and we agree that the FCC must act quickly to address the imminent — but preventable — harm from Ligado’s proposed terrestrial network,” the Satellite Safety Alliance said in a statement.

Separately, the National Academy of Sciences has been conducting a study on the FCC Ligado order, and the study committee announced this week it plans to release the study on Sept. 9.