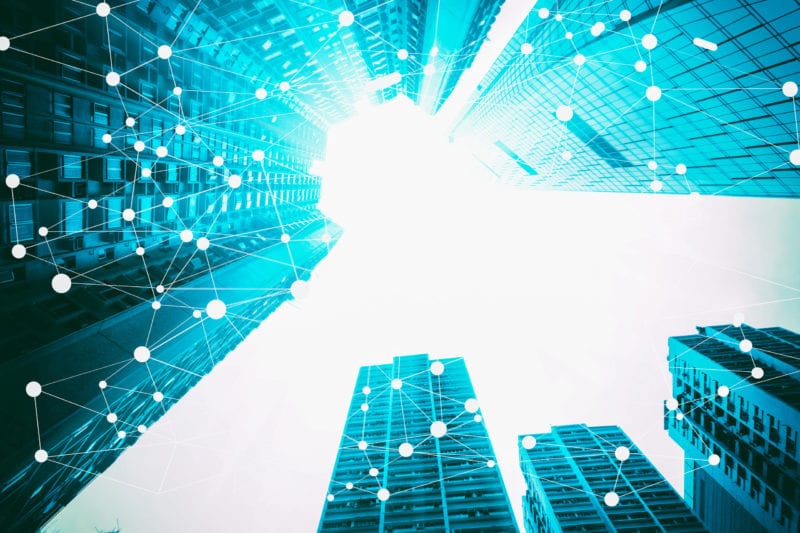 Update: On Tuesday, Jan. 19, the FCC denied a request to stay the Ligado decision. “[The] order imposed stringent conditions in order to protect incumbent users, including GPS services and Pentagon operations that operate outside this band, and the technical evidence in our record continues to demonstrate that the FCC made the correct decision,” FCC Chairman Ajit Pai commented on the decision.

A group of 75 companies and organizations, including Iridium and Lockheed Martin submitted a letter to the FCC on Tuesday asking for a stay on the commission’s order granting Ligado approval to deploy a nationwide L-band network.

The letter addresses a previous request for a stay from the National Telecommunication and Information Administration (NTIA) and provisions in the National Defense Authorization Act for Fiscal Year 2021 (NDAA), which require an independent technical review of the Ligado order because Ligado’s proposed network could jeopardize GPS, impacting the military and commercial aviation.

The group specifically asks for a stay because, “Ligado could move forward with deployments, potentially mooting the Congressional requirement of an independent technical evaluation of Ligado’s proposed network and complicating further remedial efforts.”

“A broad cross- section of commercial and federal users across industries and professions rely on L-band satellite services, which are fundamental to our economy, national security, and safety,” the letter reads.

Ligado’s plan to deploy a low-power terrestrial nationwide network in the L-band to support 5G and Internet of Things services (IoT), has been opposed by a wide range of stakeholders including the U.S. Department of Defense (DoD), the GPS Innovation Alliance (GPSIA), and the Keep GPS Working Alliance.