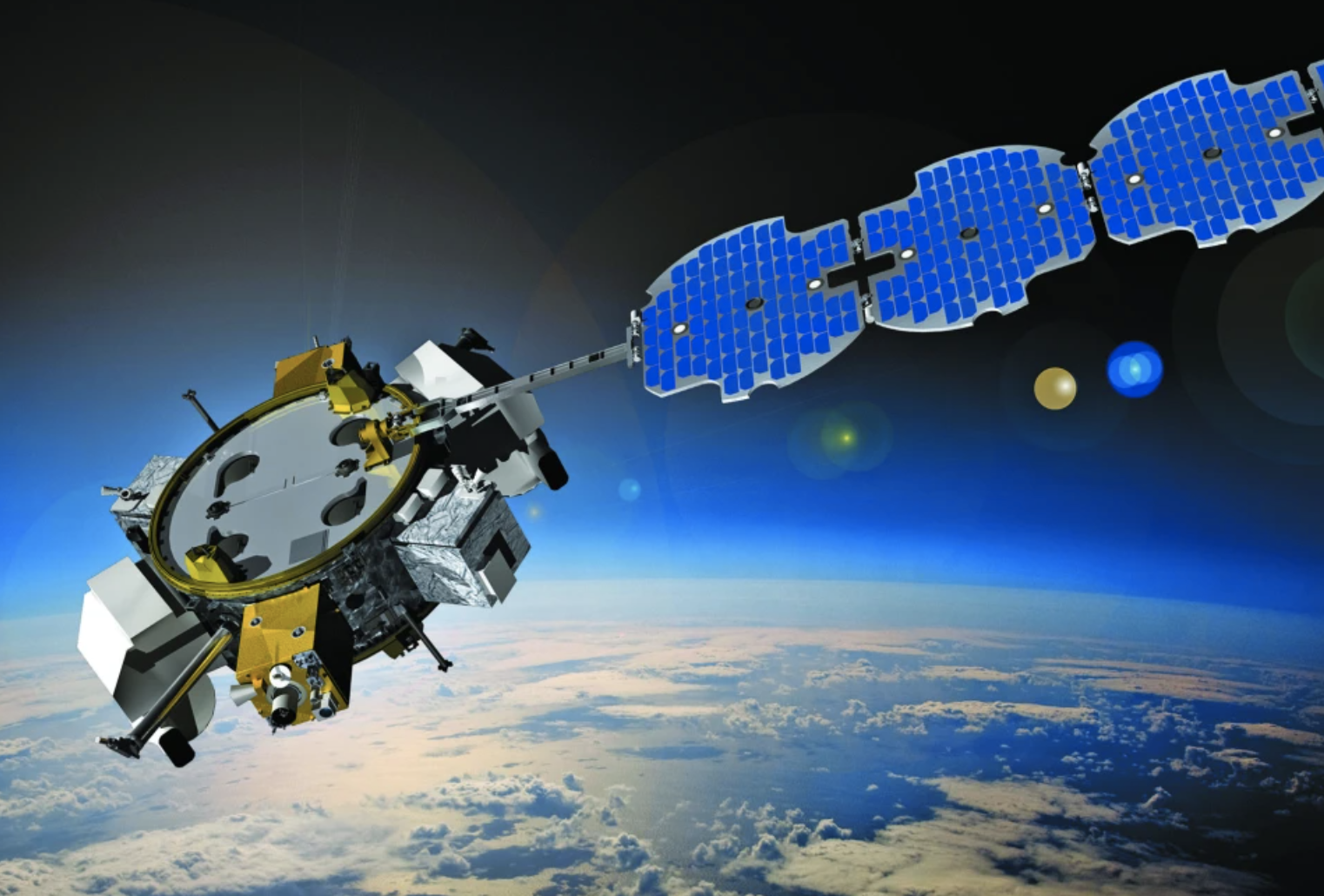 The contract award said that ROOSTER is to be “a multi-manifest rideshare satellite supporting operational and prototype missions in a geostationary orbit and maturing technology needed to conduct on-orbit refueling for future missions.”

“LDPE and ROOSTER provide a low-cost, rapid, and flexible on-orbit capability to host and deploy numerous prototypes and payloads utilizing excess payload margin available on U.S. Space Force launch missions,” according to the Department of the Air Force’s fiscal 2023 budget request. “Each LDPE/ROOSTER on-orbit platform is currently designed to fly multiple payloads per mission, thus fully utilizing launch potential and providing the only recurring rideshare option for prototypes and experiments to geosynchronous orbit.”

LDPE-1 carried a number of payloads, including the 50-pound Ascent CubeSat developed by Raytheon‘s Blue Canyon Technologies. Ascent is to evaluate the performance of commercial technologies in the near-geosynchronous space environment. AFRL’s Space Vehicles Directorate at Kirtland Air Force Base in New Mexico said that Ascent is the lab’s first to fly in Geosynchronous Orbit and that the latter poses environmental challenges not present in the low Earth orbit where most CubeSats have flown.

LDPE will transition to the ROOSTER program after LDPE-2 and LDPE-3.

Aerospace Corp., the El Segundo, Calif.-based, space-focused federally funded research and development center, said in December last year that “around the year 2000, it became increasingly easy to make small, inexpensive satellites to rideshare into space as part of a larger satellite launch.”

“Companies were dreaming of constellations of these smallsats, but the destination orbit was generally off,” per Aerospace Corp. “The market responded by producing destination-specific rides on smaller launchers. Eventually, new and better onboard thrusters and space tug capabilities made repositioning a satellite in space a real option. These advances have led to renewed interest in ridesharing — companies offering more frequent launches to the right orbit at a good price.”

Space tug technology, such as LDPE and ROOSTER, “is gaining real-world credibility and could be a significant factor in reshaping the smallsat rideshare market,” per Aerospace Corp. “Space tugs provide last-mile ‘taxi’ services — placing small cargos in preferred custom orbits. Depending on the mission, there can be a cost advantage for small cargos to ride on large launchers.”