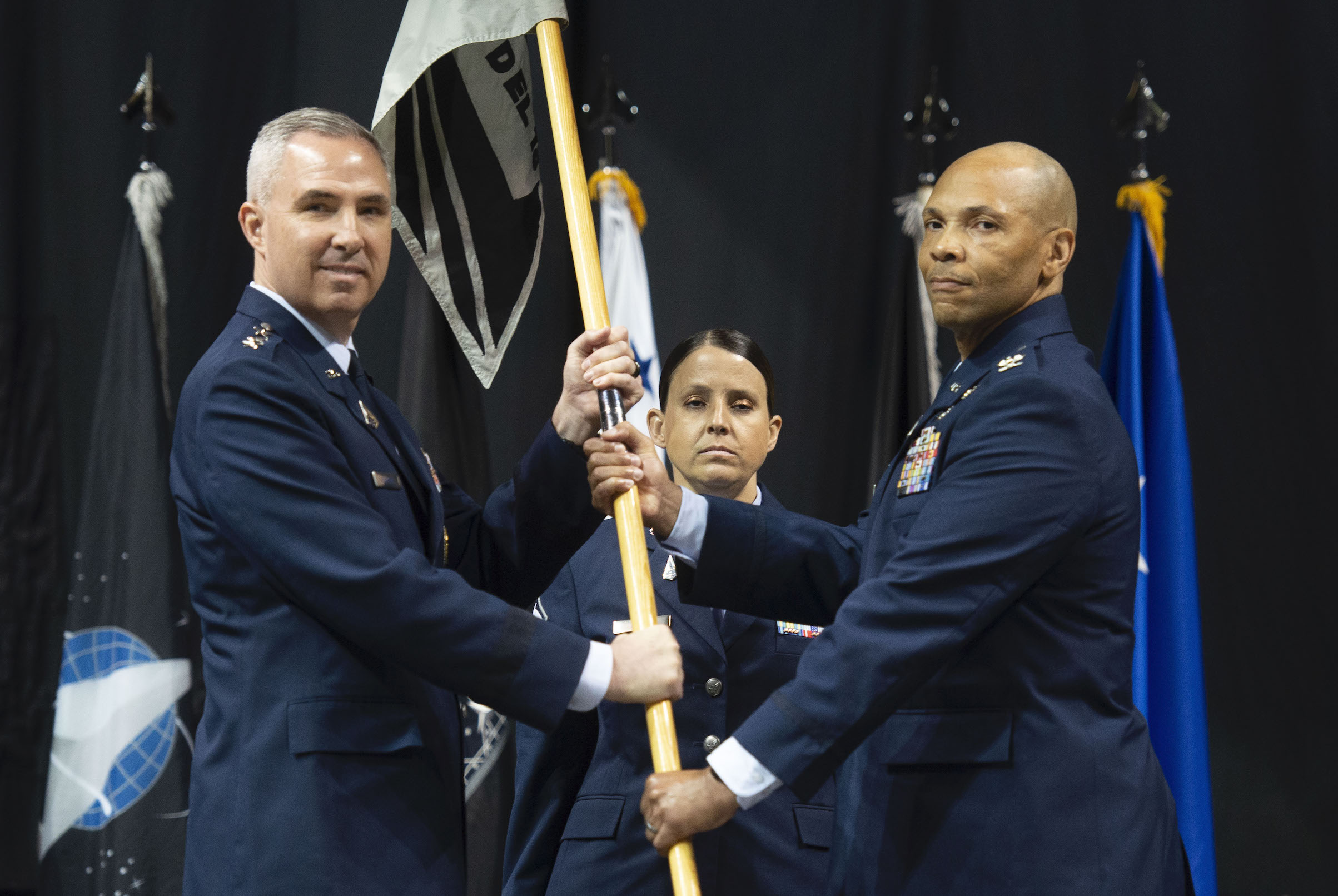 The U.S. Space Force established the National Space Intelligence Center in Dayton, Ohio on Friday, to provide intelligence and technical expertise in the space domain. NSIC is led by the Space Force’s newest unit, Space Delta 18, also established on Friday.

“A building is only as strong as its foundation, and we will build this center and propel it forward through the symbiosis of strong values and unmatched space intelligence and expertise critical to the ever increasing importance of space to our nation and its allies and in the face of current and future threats and challenges,” Randall said.