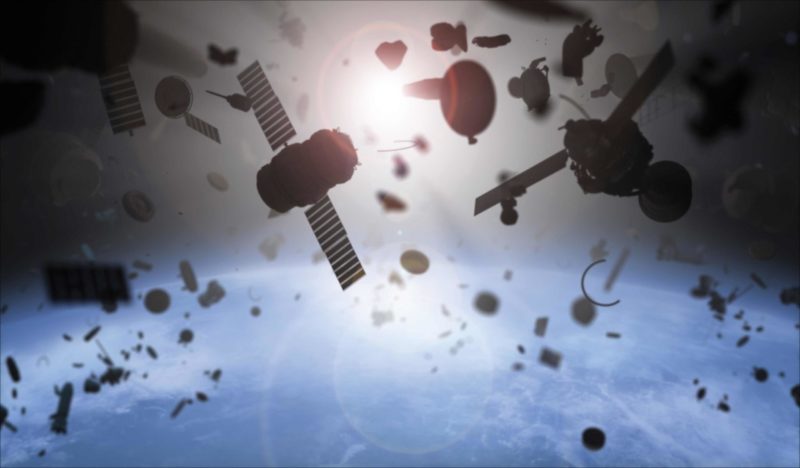 The group of G7 nations has pledged to take action on space debris as part of the G7 Leaders’ Summit in the United Kingdom.

Delegates from G7 nations — Canada, France, Germany, Italy, Japan, the United Kingdom, and the United States — issued a joint statement on June 13, committing to “safe and sustainable use of space” and recognizing the “growing hazard” of space debris and in-orbit congestion.

“As the orbit of our planet is a fragile and valuable environment that is becoming increasingly crowded, which all nations must act together to safeguard, we agree to strengthen our efforts to ensure the sustainable use of space for the benefit and in the interests of all countries,” the statement reads.

The statement calls for implementation of the United Nation’s Long Term Sustainability Guidelines, a voluntary set of guidelines adopted in 2019. And it encourages collaboration through groups like the United Nations Committee on the Peaceful Uses of Outer Space, the International Organization for Standardization and the Inter-Agency Space Debris Coordination Committee, to preserve the space environment for future generations.

Simonetta Di Pippo, director of the UN Office for Outer Space Affairs welcomed the statement and commented: “There is an urgent need to stabilize global space operations. We must future-proof activities now to deliver a safe, secure and sustainable space environment for tomorrow.”

The commercial space industry applauded the move as well. Nobu Okada, CEO of Astroscale, which is working to commercialize in-orbit debris removal and in-orbit servicing, said the company looks forward to working with space-faring governments.

“Yesterday’s G7 joint statement recognises the urgent need for debris removal and in-orbit servicing activities to protect our orbital environment as an international asset. Global cooperation amongst all stakeholders is critical to turn international guidelines into common practice and commercially viable services,” Okada said in a statement.