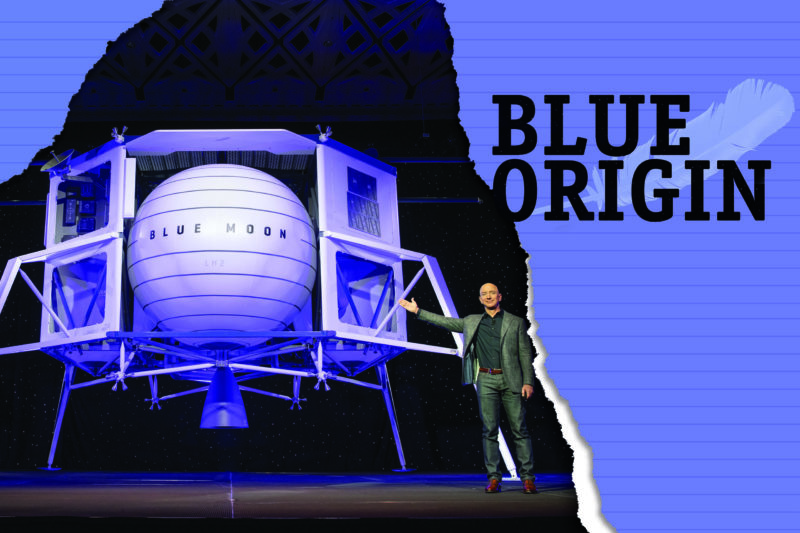 Just over a week after it lost out on a high-profile and lucrative contract to build the next spacecraft that would land astronauts on the moon, Jeff Bezos’s Blue Origin filed a protest over NASA’s decision, saying it was flawed.
NASA awarded Elon Musk’s SpaceX a $2.9 billion contract to build the lunar lander, a huge victory that surprised many in the space industry. Blue Origin had vigorously pursued the contract, building what it called a “national team” including Lockheed Martin, Northrop Grumman and Draper, to compete for it.
Read more from The Washington Post >>>
Scroll for related stories.
Comments
Log In