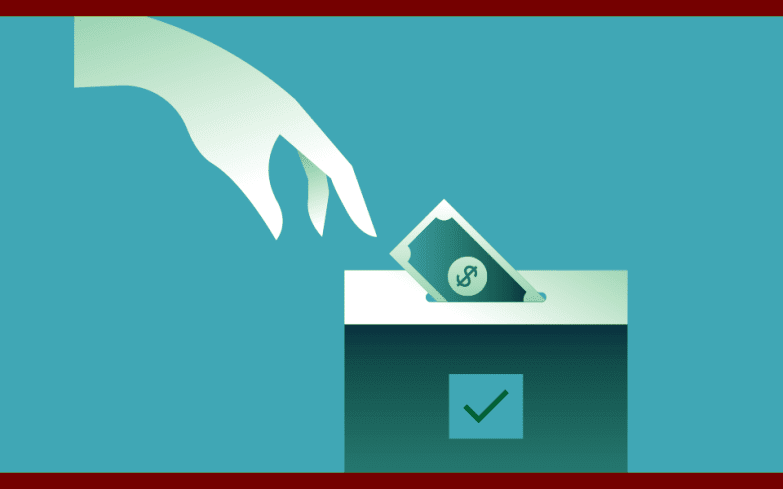 According to data pulled from the U.S. Federal Election Commission’s (FEC) online database, a solid majority — roughly 75% — of individual donations to politicians from employees working at U.S.-based commercial satellite companies went to Democratic Party candidates between January 1, 2019 and November 3, 2020. ActBlue, an organization that distributes funds to Democratic political candidates across the nation, was the most popular nonprofit that employees donated to in the run-up to the election.

Several commercial satellite companies set up their own political action committees (PACs) that received employee donations. Satellite industry PACs commonly split their contributions evenly between political parties and mostly go to politicians who sit on space and technology committees. The 2020 election was no exception to this trend, though for this cycle, industry PAC’s directed a vast majority of funds — nearly 85% — to congressional elections and the parties themselves, with the rest split between the presidential election and more local elections.

PAC donations made on behalf of companies do not reflect individual political views. All of the data presented in this article is available to the public and can be found at the Federal Election Commission web database.