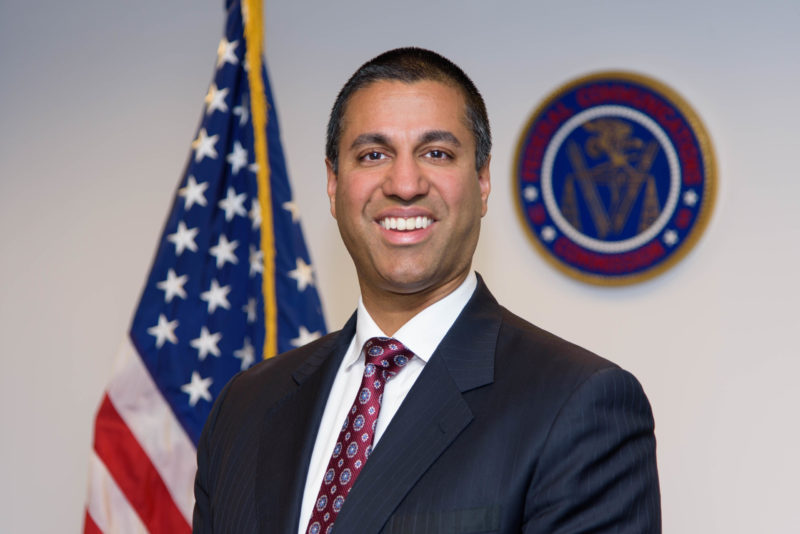 The FCC on Wednesday voted to establish a unified licensing framework for Earth stations and space stations that the commission said will increase flexibility for satellite operators.

The new, optional licensing framework is available to systems operating above 10 GHz and allows blanket-licensed space stations and blanket-licensed earth stations in a satellite system — both Geostationary Orbit (GEO) or Non-Geostationary Orbit (NGSO) — to be authorized under a single license. In the past, separate licenses were issued based on different application requirements  to ensure interference-free operation of the ground and space components of a satellite system. The order also aligns the build out requirements for Earth stations with the build up periods for their space stations to reduce some filing requirements for satellite operators.

“These changes will end the need to make unnecessary or duplicative filings with the commission and will reduce burdens placed on applicants, which will expedite our processing of applications and get rid of some of the regulatory red tape standing in the way of deployments of satellite based services,” Chairman Ajit Pai said in a statement during the FCC meeting on Wednesday.

In addition, the FCC also adopted a notice of proposed rulemaking called Facilitating Next Generation Fixed-Satellite Services in the 17 GHz Band. This process is working to permit space stations in GEO in the Fixed Satellite Service (FSS) to use the 17.3–17.7 GHz band on a co-primary basis for downlink communications, as well as the neighboring 17.7–17.8 GHz band for FSS downlink communications on a non-protected basis.

“Consumers stand to benefit from expanded use of the 17.3–17.8 GHz band and the routine processing of applications for licenses. The satellite industry is expected to continue growing at a record-setting pace, and the commission’s proposed changes would help operators to hit the ground running with greater spectrum flexibility and a streamlined licensing process that is focused on getting Americans connected at greater speeds and lower costs,” Pai said in a statement about the notice.