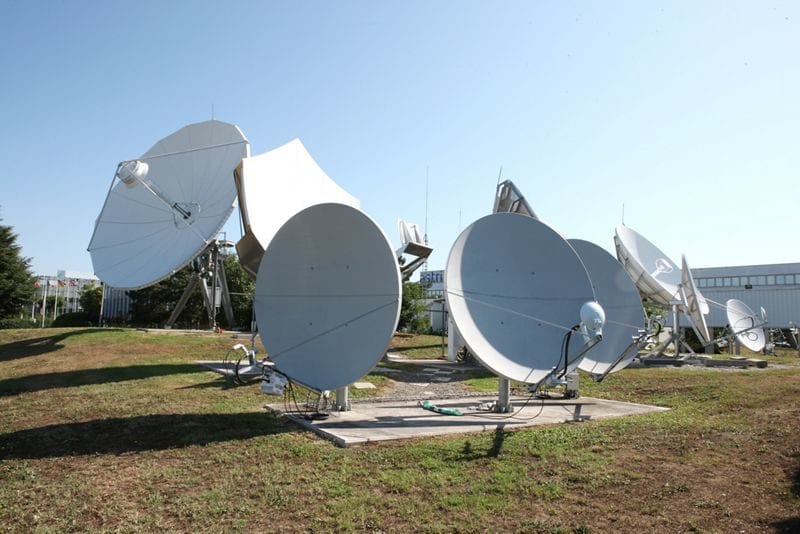 The EU SatCom Market contract will allow EU member states to centralize their satellite communications requirements. Airbus said about 32 contributing members, including 20 European defense ministries, will be able to access satellite solutions and services through EDA, which has been supplying the members of the EU SatCom Market project with satellite communications capabilities since 2012. This contract covers the provision of satellite communications in C-, Ku-, Ka-, and L-bands frequency bands; the sale and rental of terminals; and the provision of turnkey solutions. Airbus has teamed up with Marlink, which will supply some of these terminals and specific L- and Ku-band services.

“With this satellite communications programme, Airbus contributes to the construction of joint capabilities for European defence and to its missions to preserve civil and military peacekeeping,” said Dirk Hoke, CEO of Airbus Defence and Space.