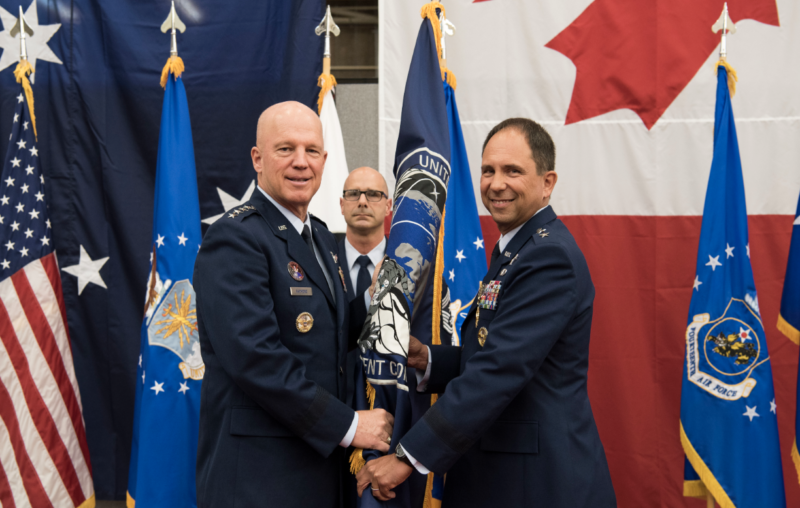 “It can’t be ponderous, it can’t be bureaucratic,” Shaw said Friday at Air Force Association Space Force event. “It has to be lean if it’s going to operate at the speed of war in the 22nd century. And that’s what we are trying to build from the ground up, and make part of the Space Force culture from the very beginning.”

Shaw did not offer specific information about how Space Force will be organized, but stressed the opportunity to create a new service “from scratch.” He cited the former 14th Air Force’s Combat Development Division (CDD) — in which embeds in operation units look at capabilities and quickly plug them into war fighting — as an example of leveraging tech at the speed of war.

Shaw also said he expects to see the Department of Defense (DoD) give Congress legislation in regards to incorporating elements of the Army and Navy into Space Force.

“Space is integrated in everything that we do, war fighting operations around the globe,” he said.

In addition, as commander of the CFSCC, Shaw said his two “prime interrogatives” are how to drive integration into domains across the full spectrum of war fighting, and how to pursue strength and partnerships with allies and partners, including commercial partners.

In particular, Shaw said he expects to see greater partnership with Japan in terms of putting a space domain awareness payload on its Quasi-Zenith Satellite System (QZSS) in 2020, and collaboration with a deep space radar system that Japan is developing.