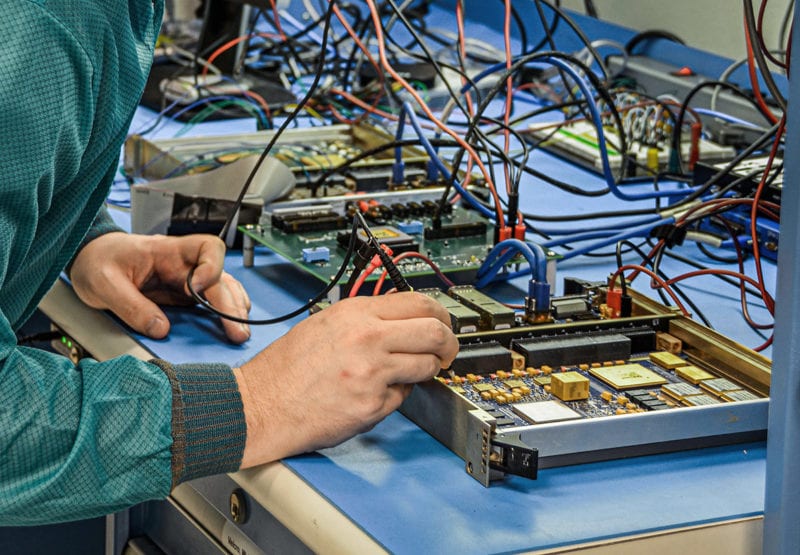 These will focus on three key areas: threat-defended hardware, which is technology that protects satellite processors, circuits and systems from attacks. Secondly, it will look at cognitive analytics, or software algorithms that can rapidly and independently detect, adapt to and defeat threats. Thirdly, it will also look at sensor protection that shields sensors from harm.