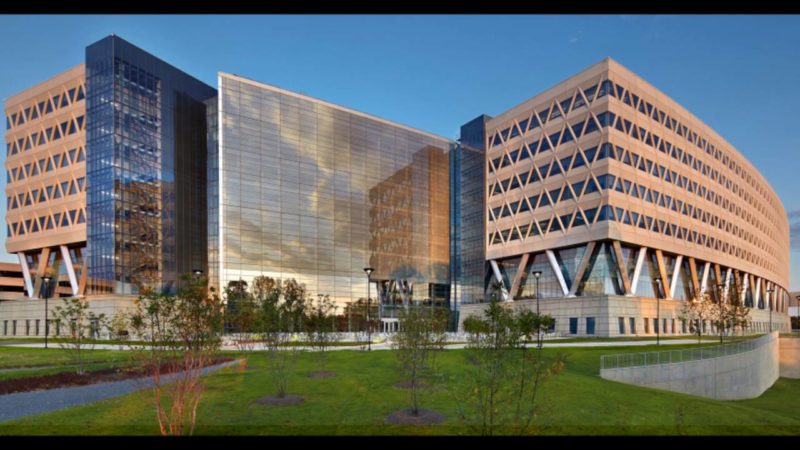 Maxar has won a significant new US government contract, worth close to $50 million in the first year, the company announced Aug. 27. The company’s new four-year contract was issued by the U.S. National Geospatial-Intelligence Agency (NGA) for the Global Enhanced GEOINT Delivery (Global EGD) program. The contract begins September 1, 2019 and is valued at $44 million for the base year. The contract includes three option years at the same value that would extend the contract through August 2023.

“The Global EGD program has proven to be an essential capability for NGA and a broad array of U.S. Government users,” said Dan Jablonsky, Maxar CEO. “With this contract, Maxar extends its decades-long standing as a trusted partner to the U.S. Government. We are proud to continue providing American troops, intelligence analysts and first responders with the information and insight to make decisions with confidence.”