Network Interoperability Crucial for Resiliency in the Public Sector 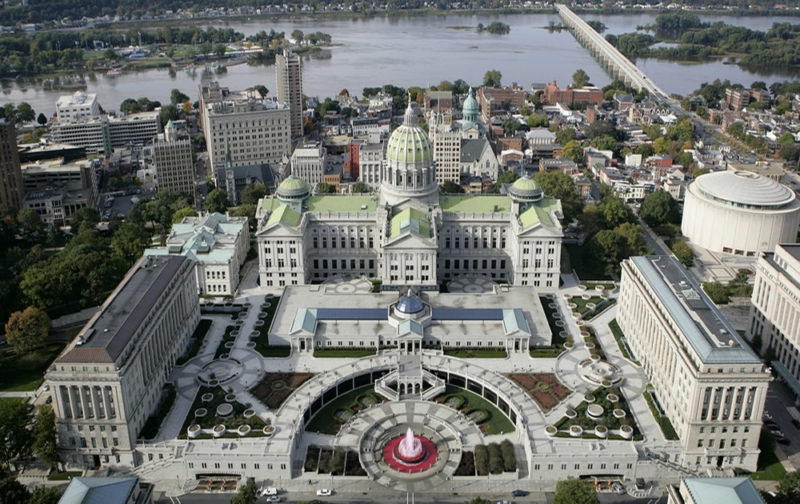 As satellite companies writ large increasingly consider how to interoperate with terrestrial connectivity options, Hughes is bringing this mindset to its customers in the public sector. The company recently secured a contract to support the Commonwealth of Pennsylvania’s telecommunications network (COPANET), for which it will combine fiber, wireless and satellite broadband technologies to provide managed network solutions to government agency sites.

Despite the adversarial narrative sometimes spun between terrestrial networks and satellite, Tony Bardo, Hughes’ assistant vice president of government services, believes a mixed approach is key to achieving proper resiliency. In an interview with Via Satellite, Bardo explained this is particularly important when serving customers in the public sector because the government needs to be able to conduct its operations regardless of extenuating circumstances. Government agencies that have relied exclusively on T1 lines in the past are now beginning to understand the benefits of complementing their networks with satellite.

States like Pennsylvania “have an eye toward understanding the properties of satellite that lend to governing remotely, in an emergency situation and having resiliency in their network,” Bardo said, which means having a diversity of connectivity options at critical sites. “An emergency situation is not the ideal time for a government to shut down its doors” simply because its fiber lines have been knocked offline. 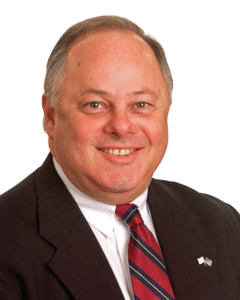 “What really works is a solution whereby any critical agency [can] have multiple paths with which to communicate,” Bardo said. He emphasized that this doesn’t mean tossing away your existing fiber for satellite, but rather understanding that terrestrial networks can and will be compromised: “If you’re single-threaded, that could put you out of the business of serving your public.”

In the past, Bardo observed that government agencies stuck fast to models based on dedicated access services provided by a single, statewide terrestrial carrier. “They didn’t want to talk about using broadband,” partly because of the security concerns associated with transmitting data over the internet, but also because local Digital Subscriber Line (DSL) lines were not necessarily any faster.

Then 3G and 4G networks emerged, followed by High Throughput Satellites (HTS), and suddenly broadband “had a whole different flavor,” Bardo said. It had all the advantages of a traditional carrier-class network, except for the fact that with a managed services provider like Hughes, scattered sites could now leverage different connectivity technologies — DSL in one region, satellite in another, Comcast fiber in yet another, and so on.

At the same time, funding in the public sector both at the federal and state levels remains constrained. This is the pain point Hughes targets with its HughesOn managed broadband offering, which, according to Bardo, can provide “twice the bandwidth at half the price.”

Hughes took a cue from its old satellite customers in the retail and oil and gas industries, who years ago inquired about adding DSL to their networks. “We said why not? It has many of the same broadband properties as our satellites,” Bardo said. So the company began developing new integrated routers and forming partnership with major cable companies and wireless providers. “And now our service knows no boundaries,” Bardo said.

Like most end users, customers in the public sector don’t care too much where their connectivity comes from, as long as it is reliable, secure and affordable. Improvements in satellite technology have made it a more viable alternative to wireless and fiber, whereas 10 or 15 years ago its advantages were less defined. Now, some states, including Pennsylvania, are picking up on that. “Hopefully more will in the future,” Bardo said.