Orbital ATK Will Build a SmallSat Deployer for the Air Force 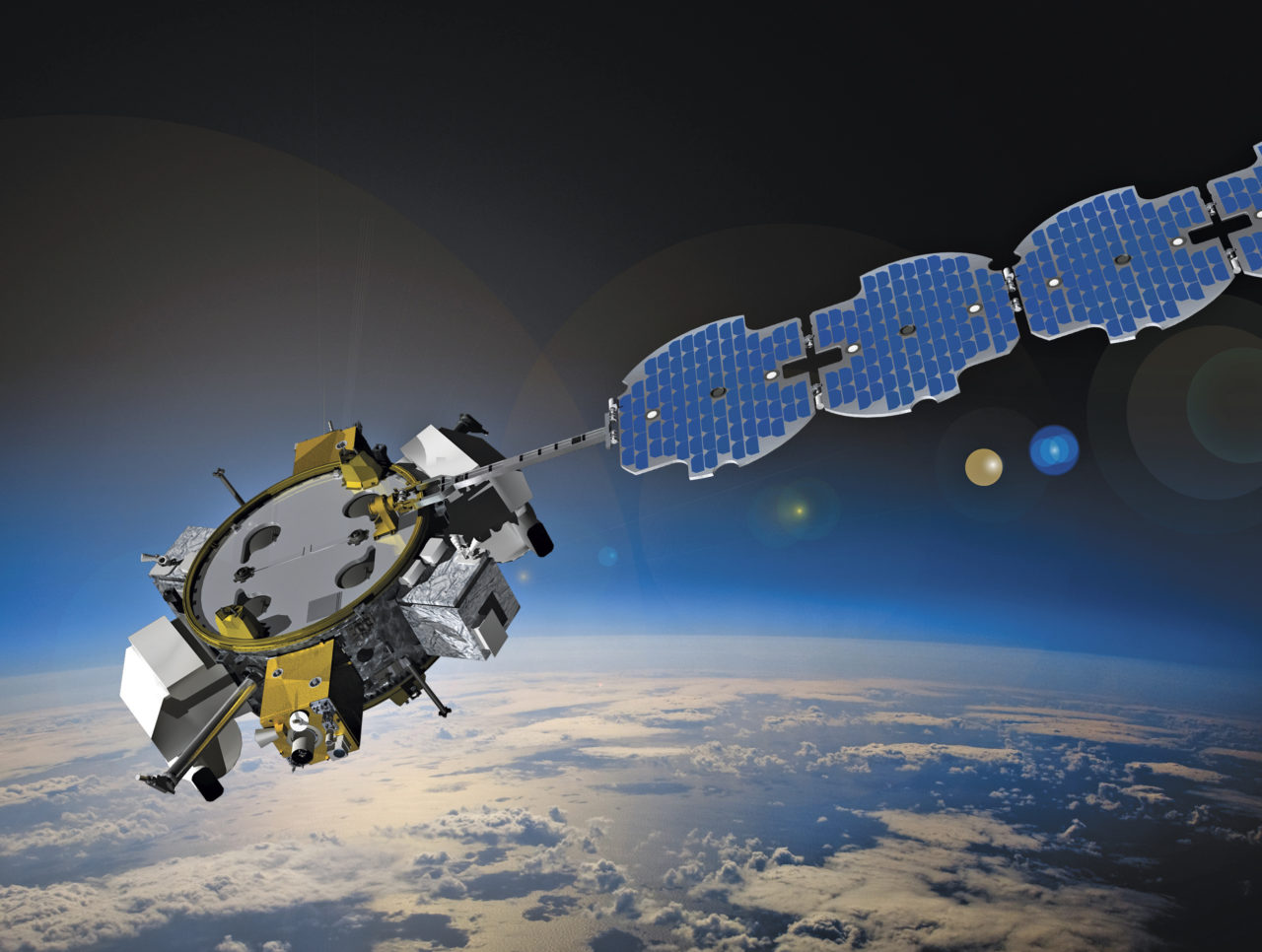 Under the contract, Orbital ATK will design and manufacture the LDPE using its ESPAStar platform. The award includes the initial LDPE, plus options for two additional systems.

ESPAStar uses a modified EELV Secondary Payload Adapter ring as its structure and is capable of being launched aboard any launch vehicle that meets the EELV standard interface specification. According to Orbital ATK, it provides a modular and cost-effective platform for hosting technology development and operational payloads. ESPAStar leverages work performed on the company-designed ESPA Augmented Geostationary Laboratory Experiment (EAGLE), which successfully demonstrated similar technology for the U.S. Air Force. In addition to EAGLE, two ESPAStars are currently in production for other customers.

ESPAStar provides power, pointing, telemetry, and command and control for attached payloads or for small satellites that can be deployed from the vehicle. According to Orbital ATK, ESPAStar can accommodate any combination of up to six hosted or 12 separable, free-flyer payloads in Low and Geosynchronous Earth Orbit (LEO/GEO).