Kratos to Study Satcom Resiliency for US Government 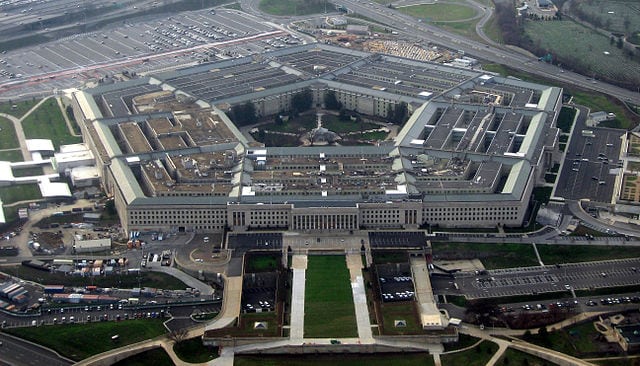 The Pentagon, headquarters for the Department of Defense. Photo: Wikimedia.

Kratos will carry out three of the study’s primary tasks: defining the overall ground architecture; identifying flexible and efficient mechanisms to provide wideband transport including both satellite communications and ground resources; and determining the operations management requirements needed to facilitate system control and situational awareness.

Increasingly, DOD terminals must be able to “roam” beyond one satellite network to expand satcom capacity and resiliency. To achieve this capability, U.S. government systems must be able to flexibly access commercial and government resources and traverse among a diverse pool of satellites, teleports, and managed systems.

Currently, according to Kratos, this capability is hindered by the proliferation of managed service networks using proprietary modems and waveform technologies.

Satellite operators including Intelsat, SES, Inmarsat, Hughes and OneWeb are supporting Kratos on this effort.