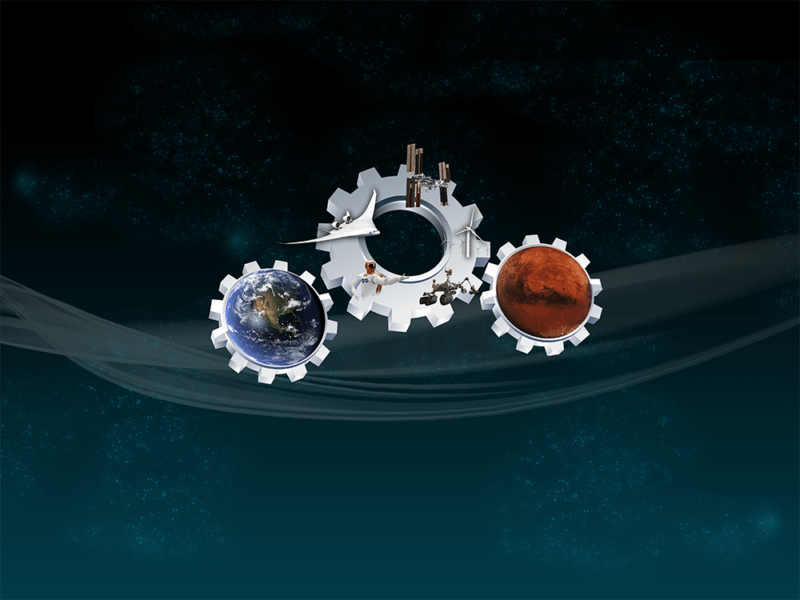 NASA is partnering with eight U.S. companies to advance small spacecraft and launch vehicle technologies that are on the verge of maturation and are likely to benefit both NASA and the commercial space market. These partnerships are the result of a solicitation released in August 2016 by NASA’s Space Technology Mission Directorate (STMD), titled Utilizing Public-Private Partnerships to Advance Tipping Point Technologies. They mark the second round of public-private opportunities that enable industry to develop promising commercial space technologies that also may benefit future NASA missions.

A technology is considered at a “tipping point” if an investment in a demonstration of its capabilities will result in a significant advancement of the technology’s maturation, a higher likelihood of infusion into a commercial space application, and a significant improvement in the partner’s ability to successfully bring the technology to market.

These fixed-priced contracts include milestone payments tied to technical progress and require a minimum 25 percent industry contribution, though all awards are contingent on the availability of appropriated funding. The contracts are worth a combined total of approximately $17 million, and each has an approximate two-year performance period culminating in a small spacecraft orbital demonstration mission or the maturation of small launch vehicle technologies.

These awards are funded by STMD, which is responsible for developing the cross-cutting, pioneering, new technologies and capabilities needed by the agency to achieve its current and future missions.