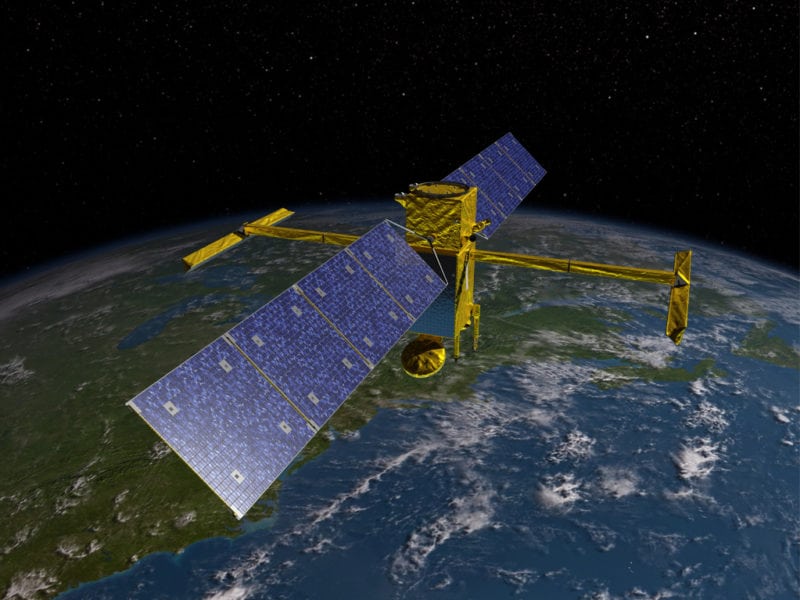 The Canadian Space Agency (CSA) has awarded Communications & Power Industries (CPI) a CA$3.8 million ($2.8 million) contract to manufacture the flight hardware of the Ka-band Extended Interaction Klystron (EIK) for the Surface Water and Ocean Topography (SWOT) mission. SWOT, scheduled to launch in April 2021, is a joint mission of NASA and the French Space Agency (CNES), with a contribution from the CSA. The SWOT mission will survey 90 percent of Earth’s surface and collect precise altimetric measurements of rivers, lakes, reservoirs and flooded zones, as well as the Sea-Surface Height (SSH) of all oceans.

Under the contract, CPI will develop two flight models and one spare flight model 35GHz EIKs; the company had previously provided development models of the EIK for this program in 2014. CPI’s EIKs are a critical component of the Ka-band Radar Interferometer (KaRIn) instrument, creating the high-power microwaves required for the instrument to measure the fine details of the oceans’ surface topography and how bodies of water change over time.

According to the organizations involved, SWOT is expected to measure ocean features with resolution that is 10 times better than that of current technologies. Environment Canada plans to use the information for hydrological and meteorological monitoring and forecasting and Fisheries and Oceans Canada for ocean science and forecasting.

Work on this project will take place at CPI’s facilities in Georgetown, Ontario, Canada. CPI will deliver flight models beginning in 2018.