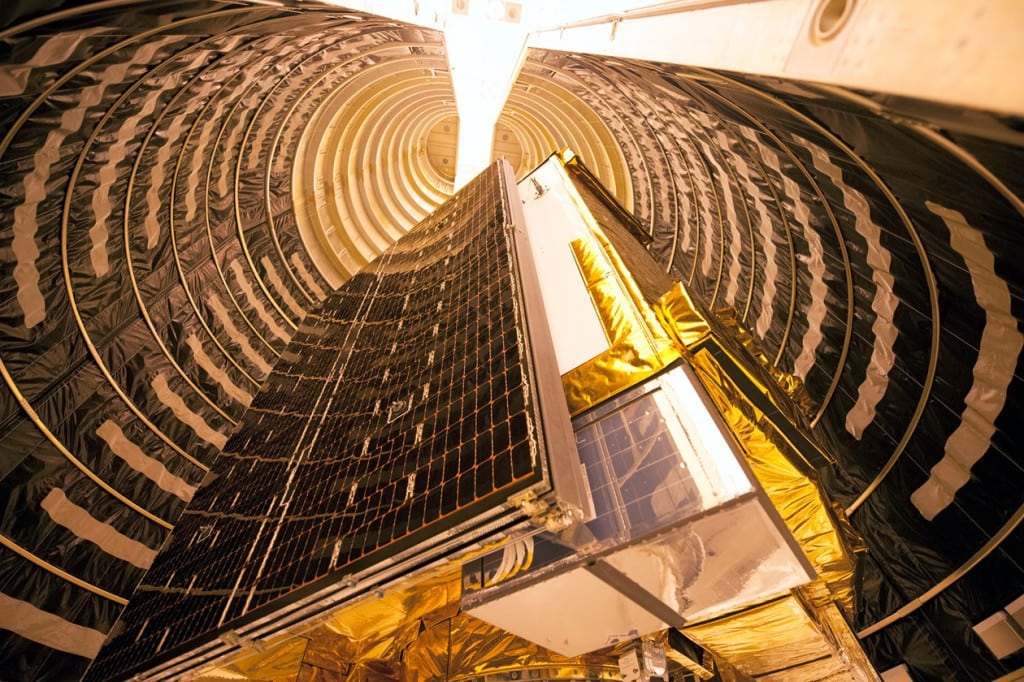 Boeing and the U.S. Air Force recently signed a Global Positioning System (GPS) sustainment agreement that will ensure the navigation capabilities millions of military and commercial users relied upon remain robust for years to come. Under the agreement, Boeing will support GPS 2A and 2F satellites currently on orbit for the next five years. Boeing, which has been the prime GPS contractor for more than 40 years, is now part of the Air Force effort that may lead to the next generation of GPS satellites.

Collectively, Boeing GPS satellites have accrued more than 550 years of on-orbit operation. In March 2016, the company delivered its 50th GPS satellite on orbit to the Air Force and has built more than two-thirds of the GPS satellites that have entered service since 1978.