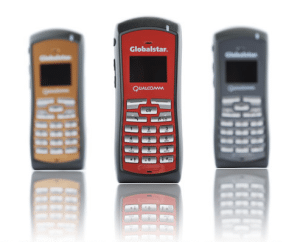 [Via Satellite 10-03-2014] The Spanish Ministry of Defense has approved the Globalstar GSP-1700 satellite phone for use by its personnel and also has extended its use of Spot Gen3 GPS tracking and safety devices with an order for a further 300 units. The Spanish government will use the devices to communicate with troops and to control deployment, logistics and safety of its personnel.

The Spanish Ministry of Defense started using the Spot devices in 2012 to communicate with personnel operating in remote locations with no cellular coverage.

“Traditional communications rely on line of sight from one base station to the next, but those base stations can be at risk in a crisis or war situation. Instead, satellite communications provide increased reliability levels,” said Gavan Murphy, director of marketing for Globalstar Europe, Middle East and Africa.