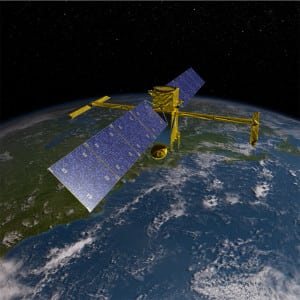 Canada and the U.K. are providing assistance for SWOT, which is a joint program between NASA and the French Space Agency (CNES). Slated to launch in 2020, the satellite will conduct the first global survey of Earth’s surface water, using wide-swath altimetry technology to study changes in the surface topography of oceans and smaller bodies of water.

“Scientists’ current ability to measure the changing amount of water held in lakes is limited, as only 15 percent of Earth’s lakes are presently measured from space. The SWOT mission will inventory more than one million bodies of water in Canada, and it is expected to yield a better understanding of how climate-induced changes can impact freshwater resources worldwide,” said Joe Caldarelli, president of CPI Canada.