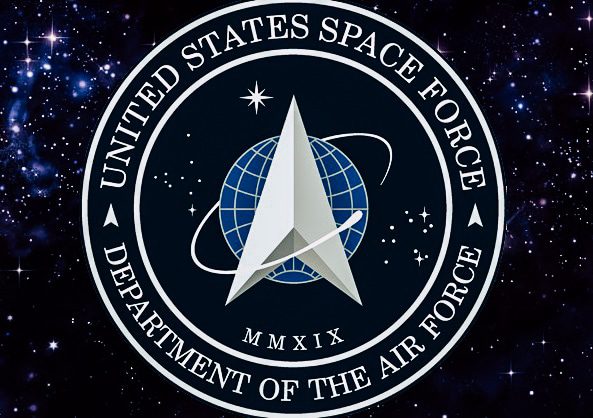 The U.S. Department of Defense Chief Information Officer (DoD CIO) and National Security Agency (NSA) will launch the IA-PRE program in January 2022, and it will be implemented over the following 12 to 18 months, Reece said.

IA-PRE is a new program that pre-approves commercial assets ranging from single satellites to end-to-end management service architectures. According to the Space Force, the goal of the program is to develop an approved product list of commercial satcom assets with cybersecurity posture scores based on standard U.S. government requirements and to enhance commercial asset security posture, reducing administrative burdens to both U.S. government, and industry partners.

“CSCO will transition suppliers into this program over the next several years until all CSCO contracts are under IA PRE by first quarter of 2026,” Reece said at CyberSatGov.

The program was first announced in 2019, but has been delayed.